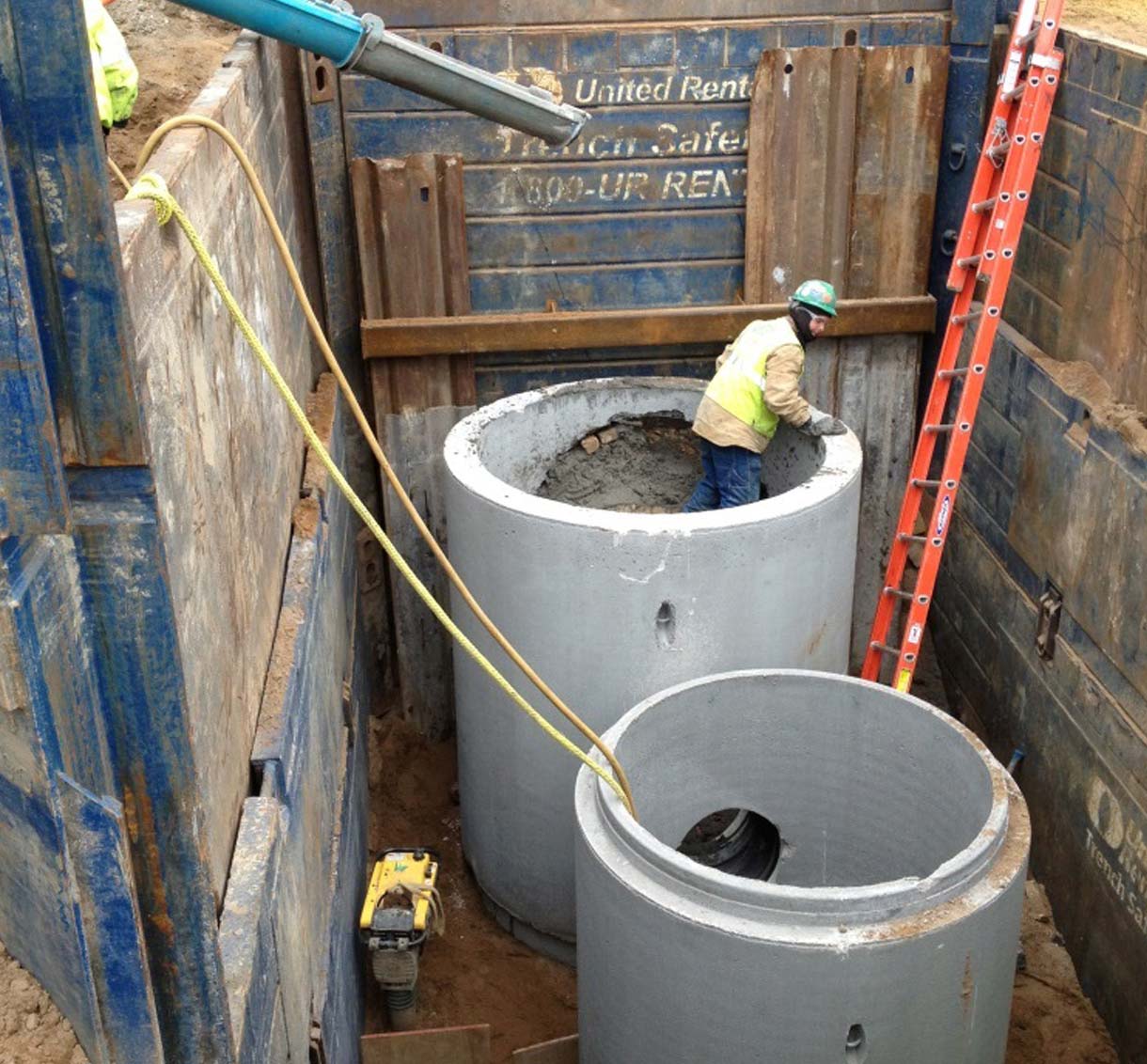 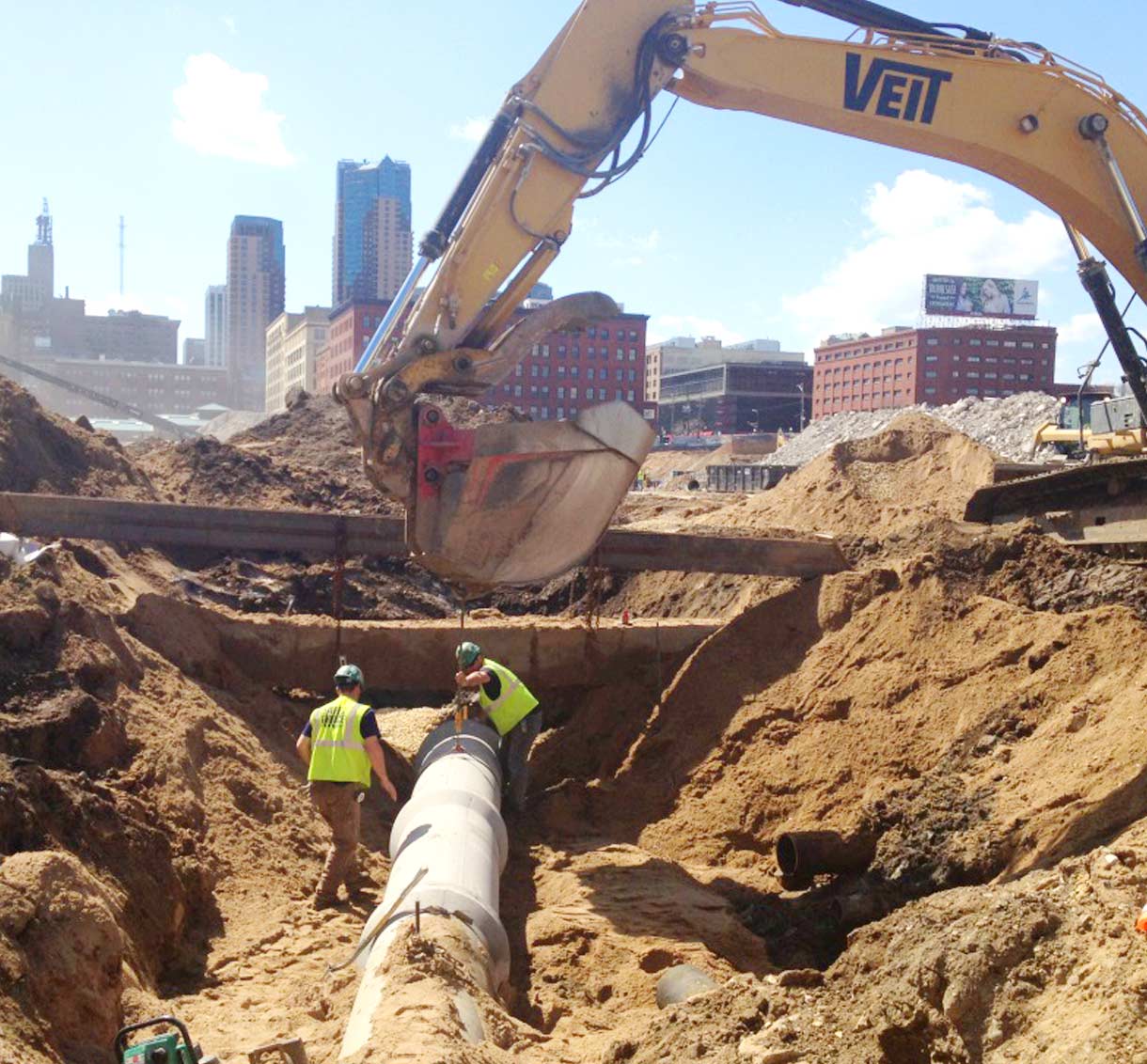 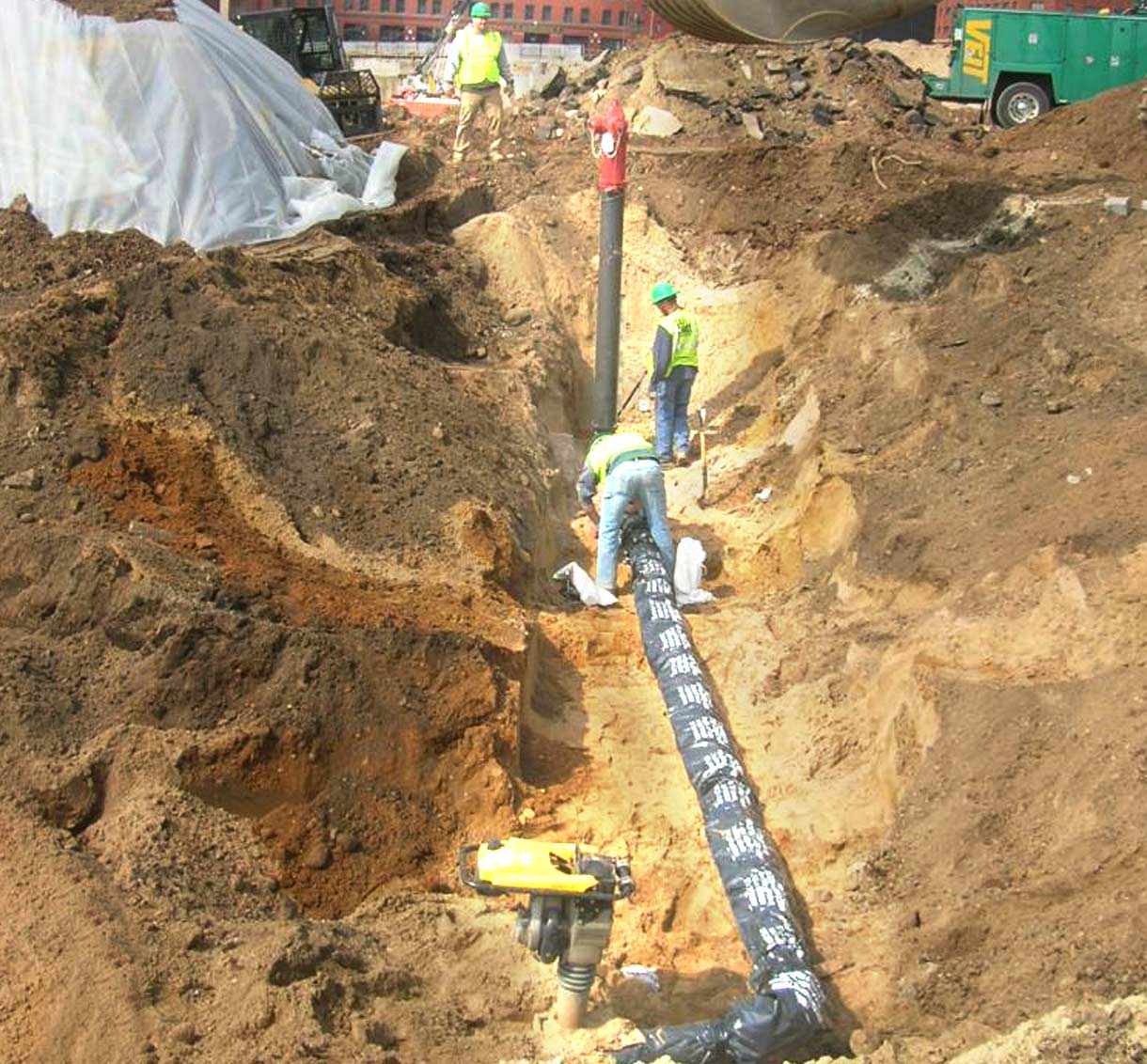 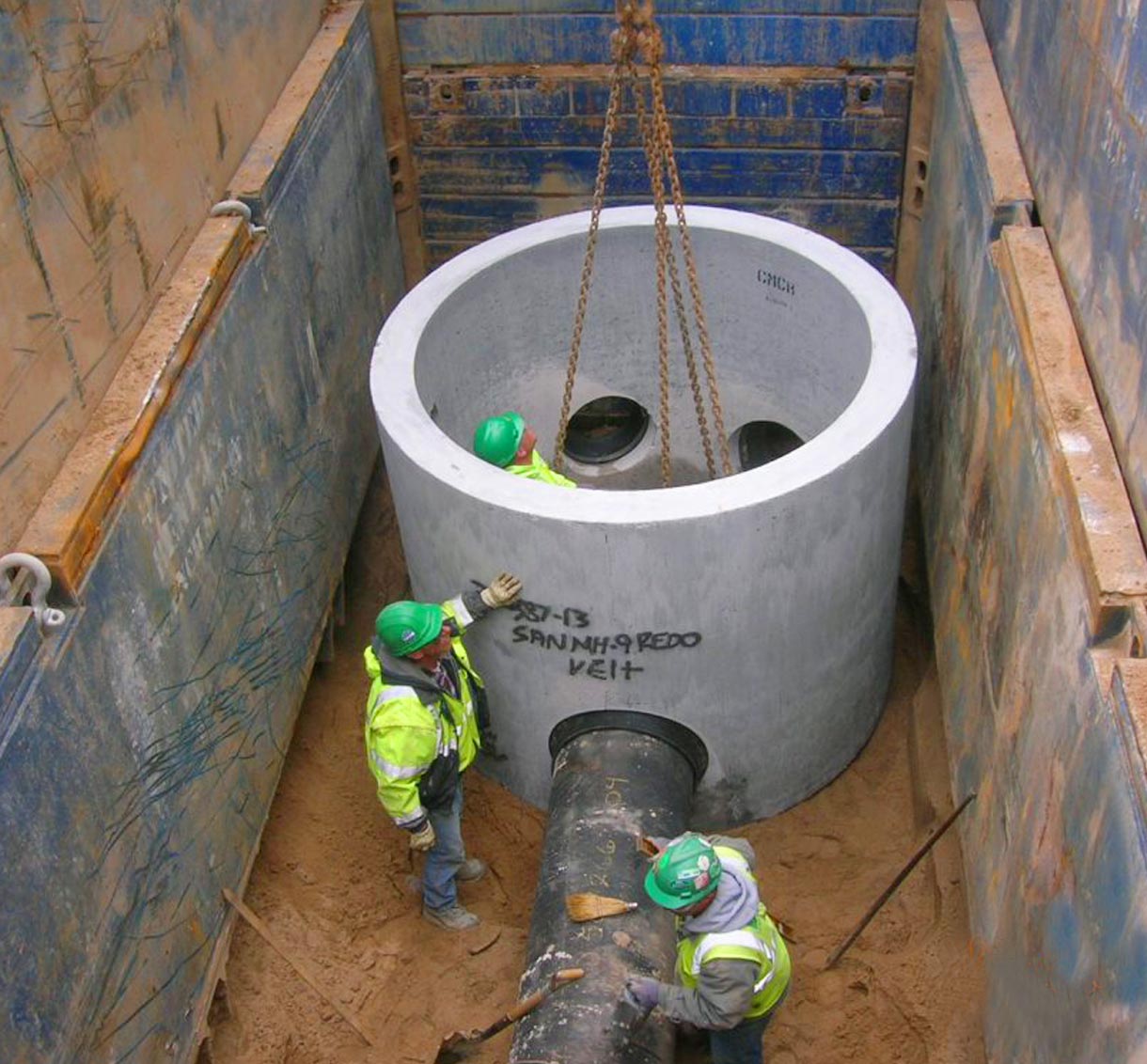 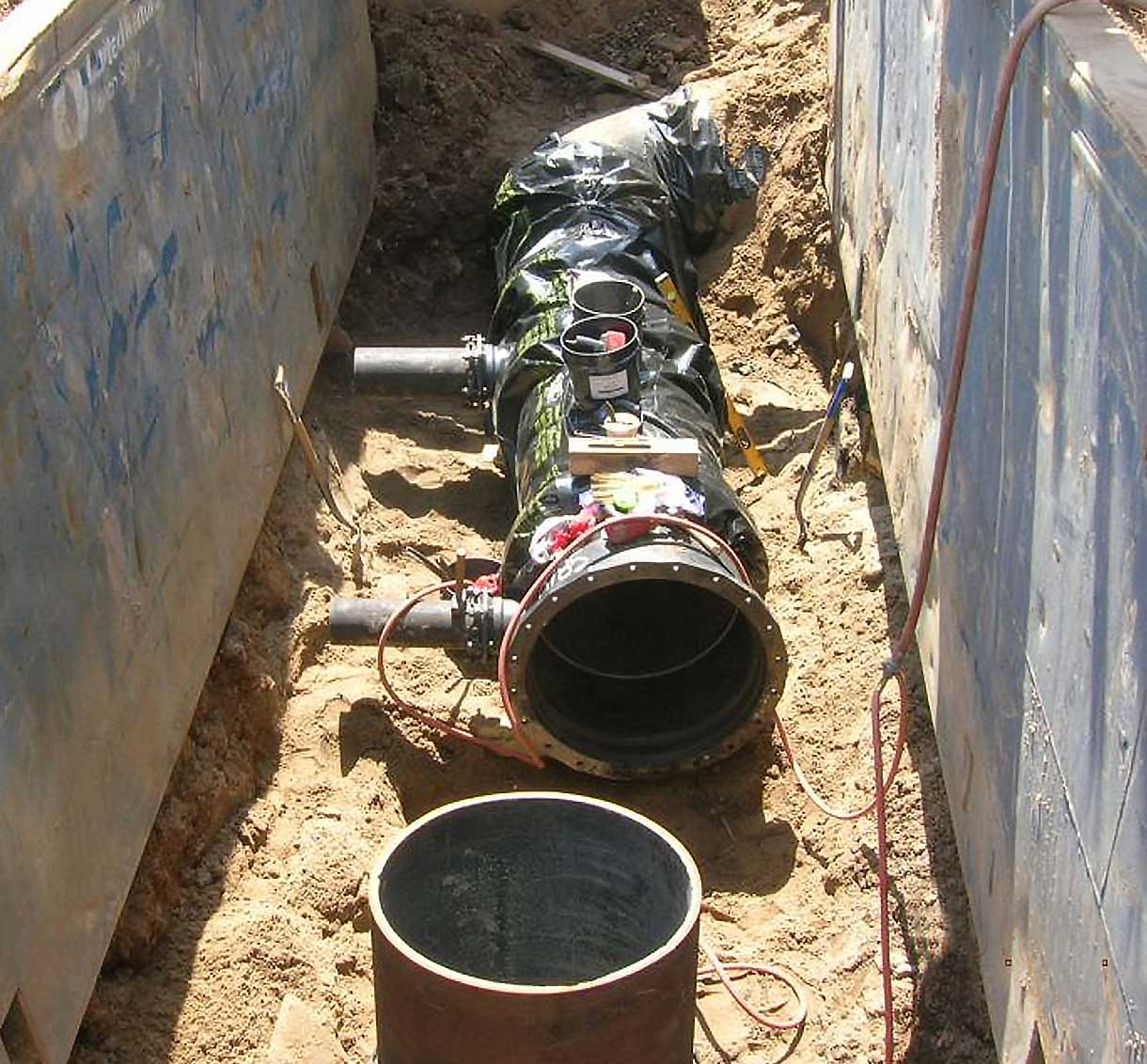 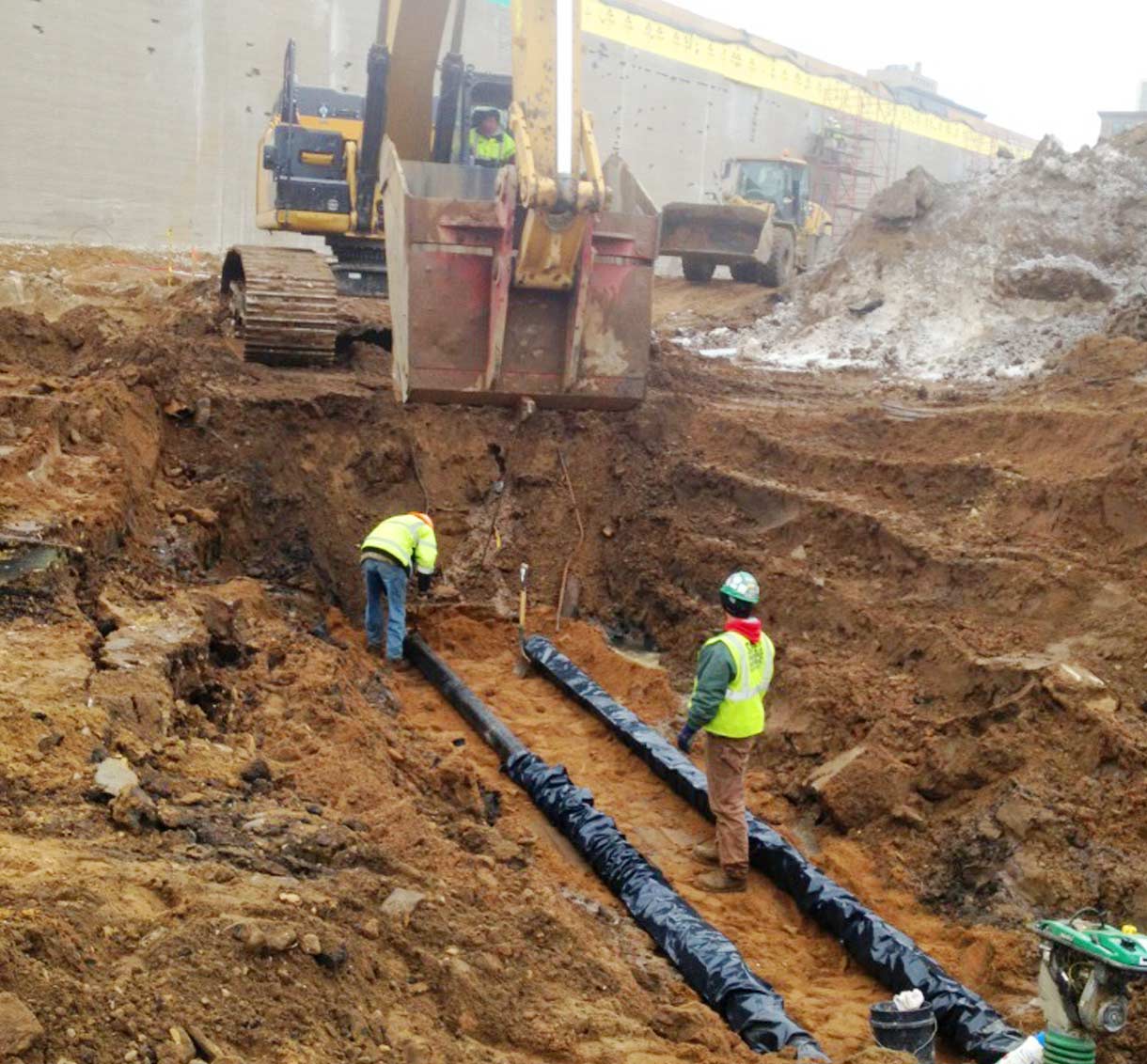 The Design-Build project of the new Lowertown Ballpark required relocation of existing utilities as well as establishment of new utilities for the facility. TKDA provided engineering services for the utility relocations, including the design and permitting for the relocation and removal of the utilities in 5th Street.

TKDA’s work included establishing utilities for the ballpark itself and the stormwater system. The ballpark, which is the home of the Saint Paul Saints, is located on the east side of Broadway Street, between 5th and 6th Street with I-94 and TH 52 serving as the northern and eastern boundaries, respectively. The Lowertown Ballpark project replaced the existing 30-year-old Midway Stadium with a new 7,000-seat ballpark.