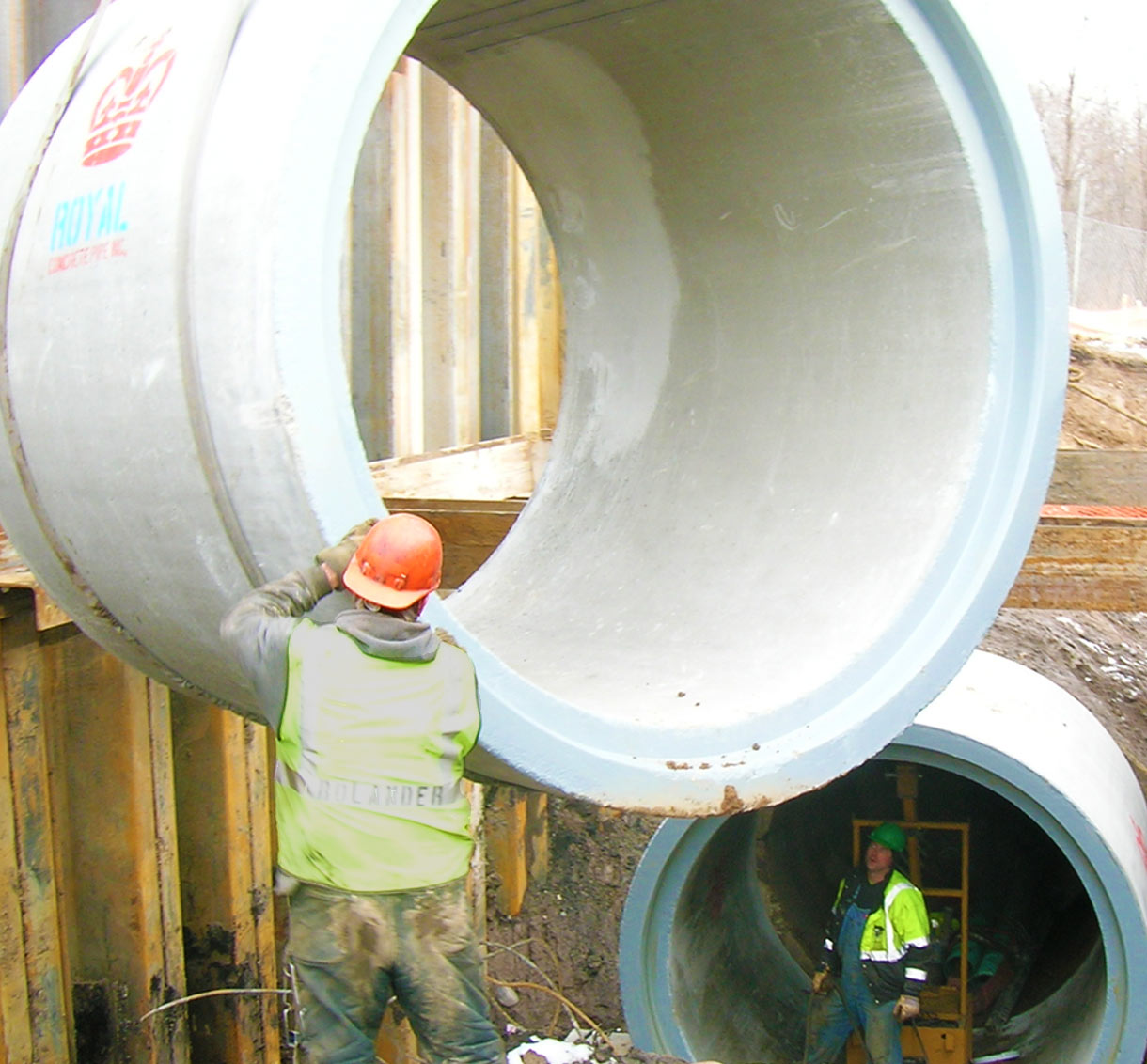 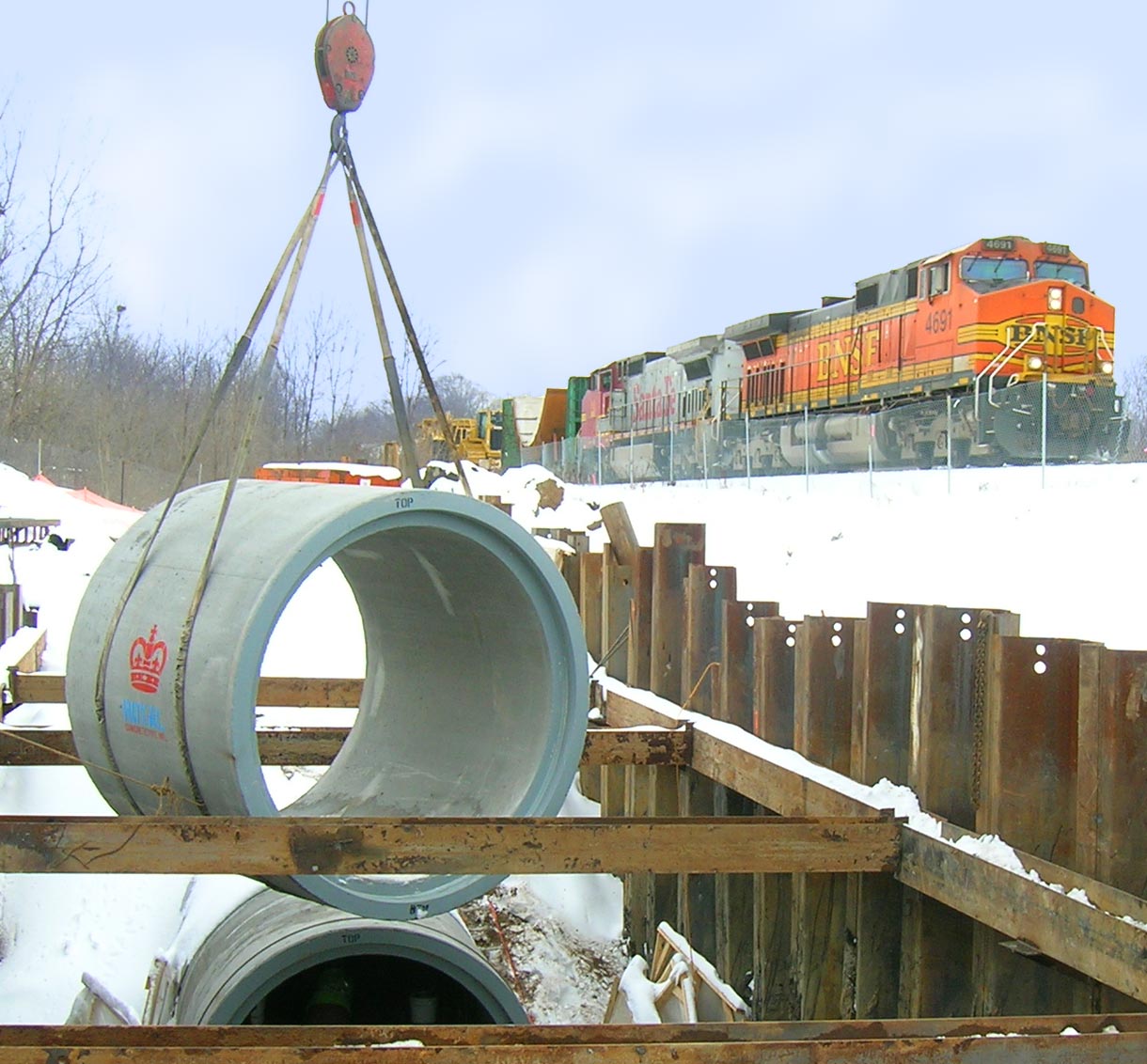 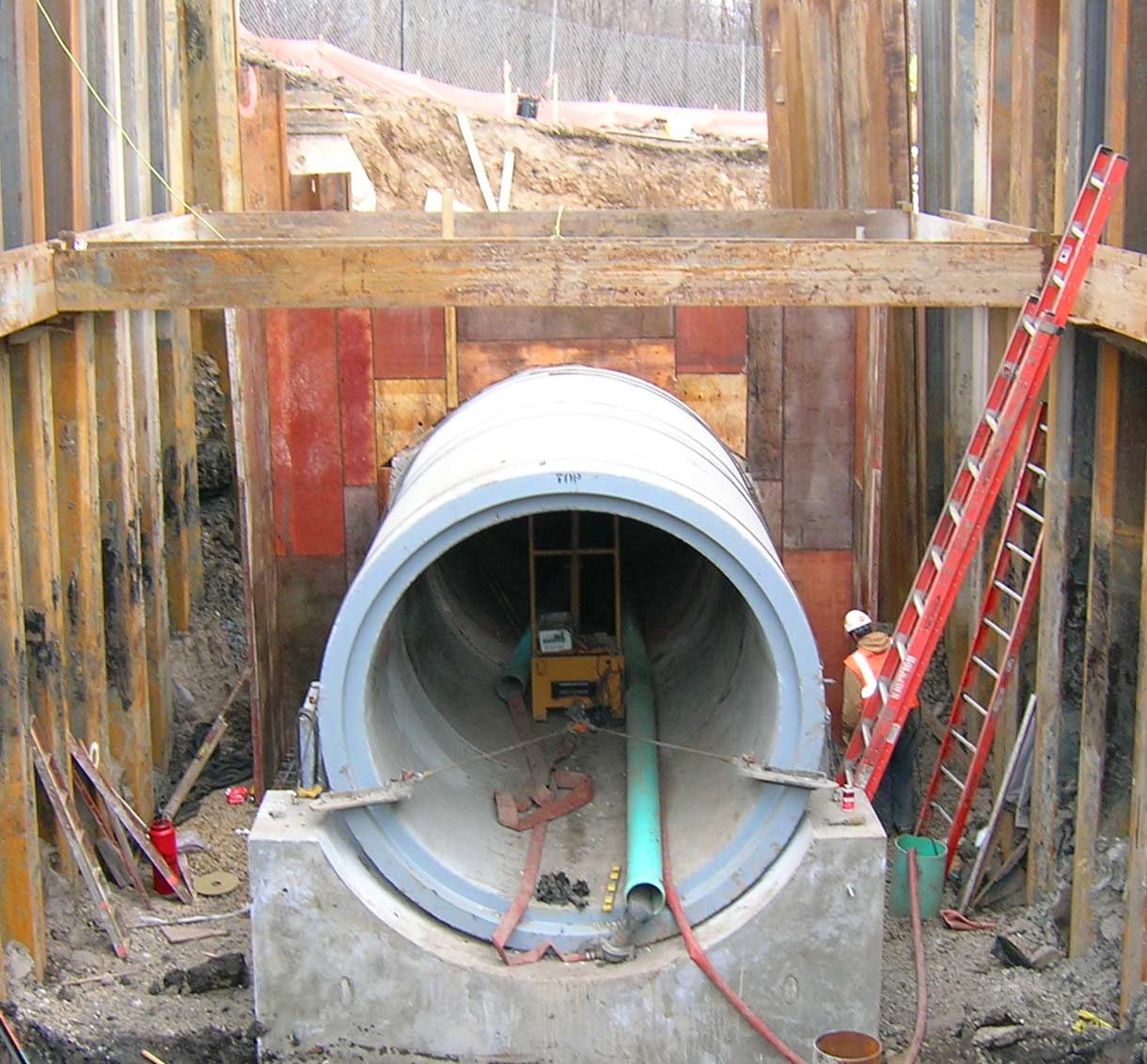 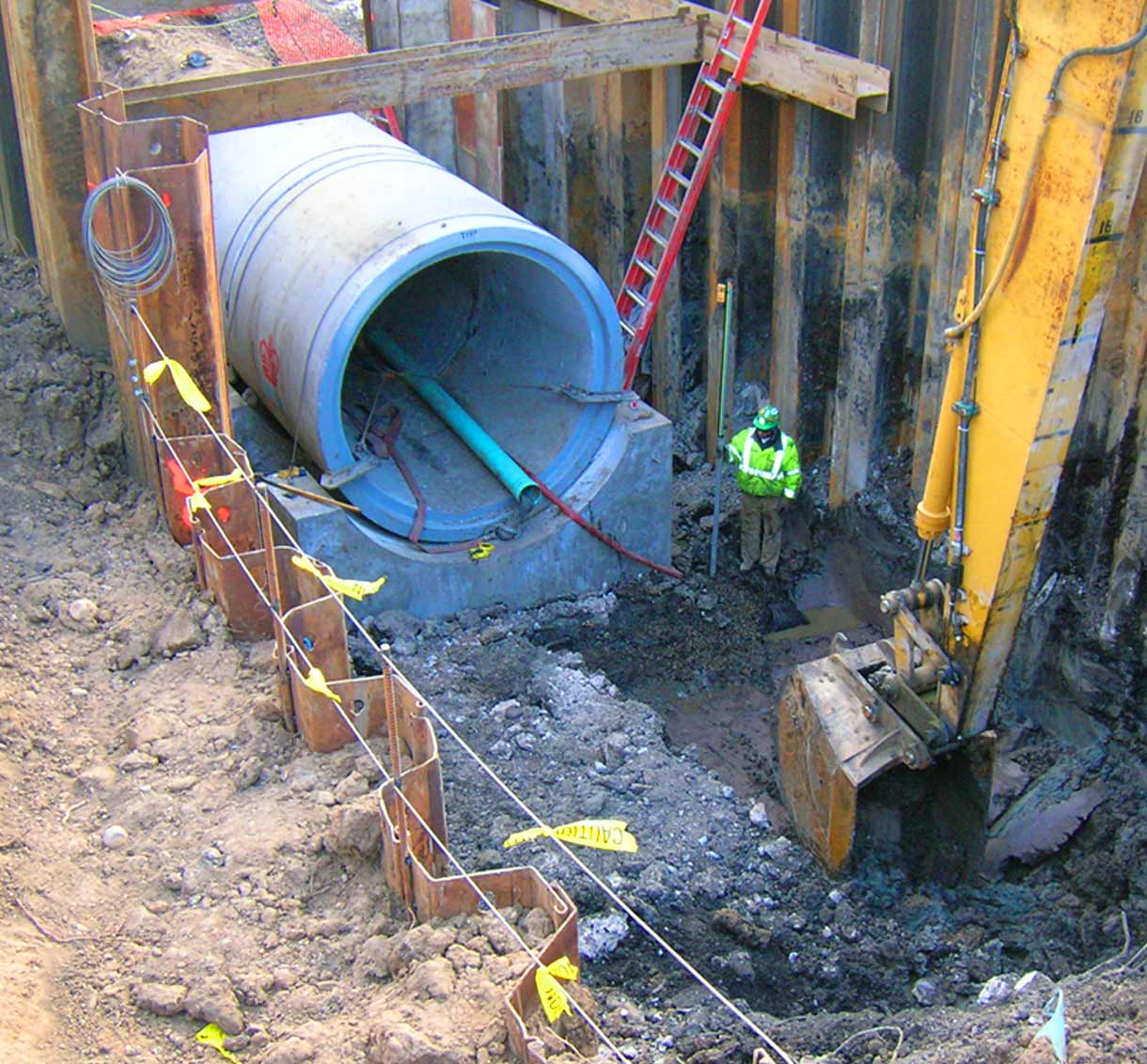 After a sewer separation project eliminated sanitary flows, the Trout Brook Interceptor needed to be improved in order to serve as one of Saint Paul’s major stormwater conveyance systems. The Capitol Region Watershed District (CRWD) commissioned TKDA to develop a 10-year Capital Improvement Plan and hydraulic analysis of the Interceptor.

TKDA performed a complete analysis of the Trout Brook Interceptor that delivers runoff from an approximately 12 square mile urban watershed to the Mississippi River. After completion of the study, CRWD commissioned TKDA to reconstruct a 240-foot long segment that had settled due to soil conditions below the pipe. TKDA prepared the feasibility study and project design as well as construction observation and contract administration.