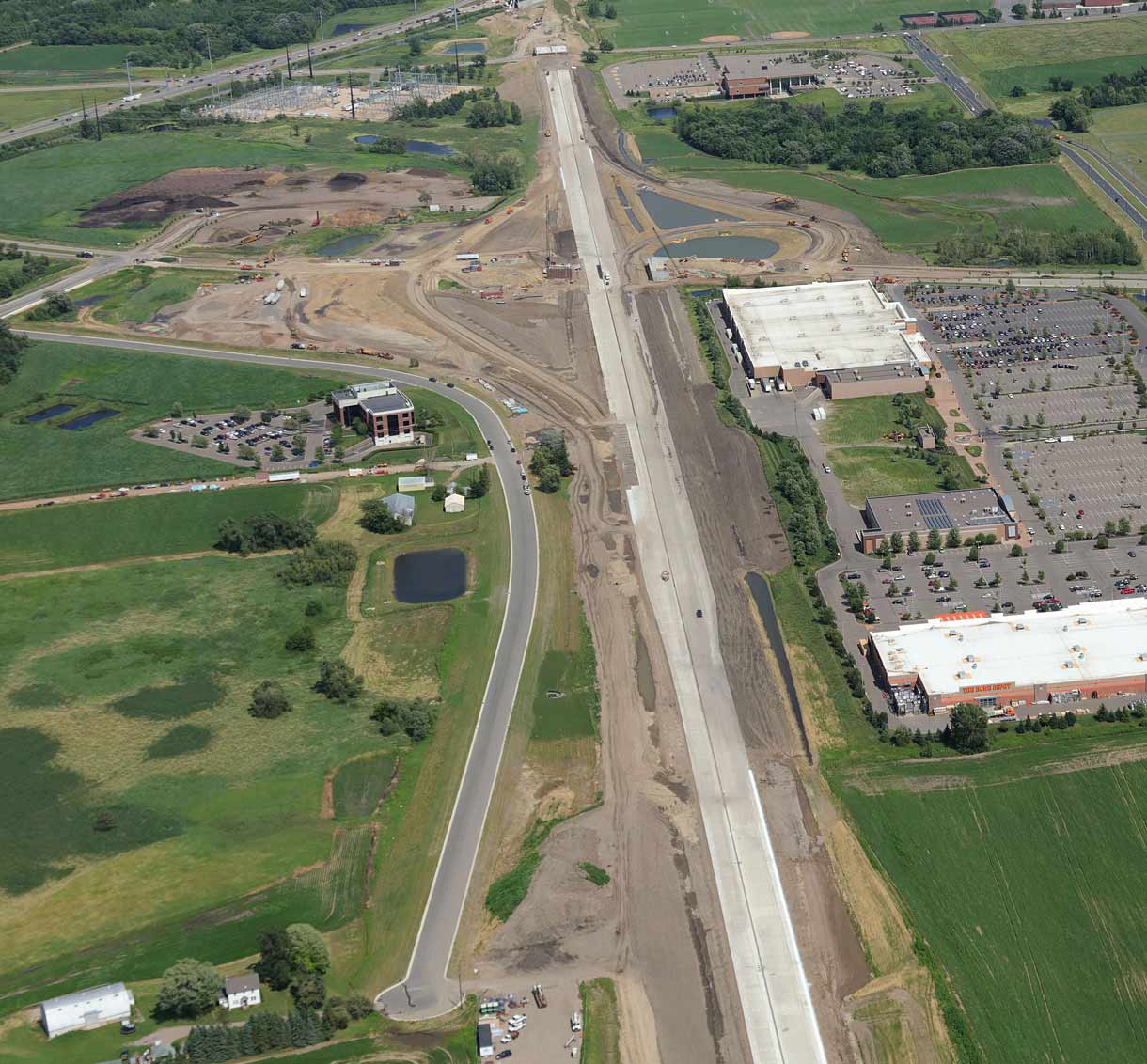 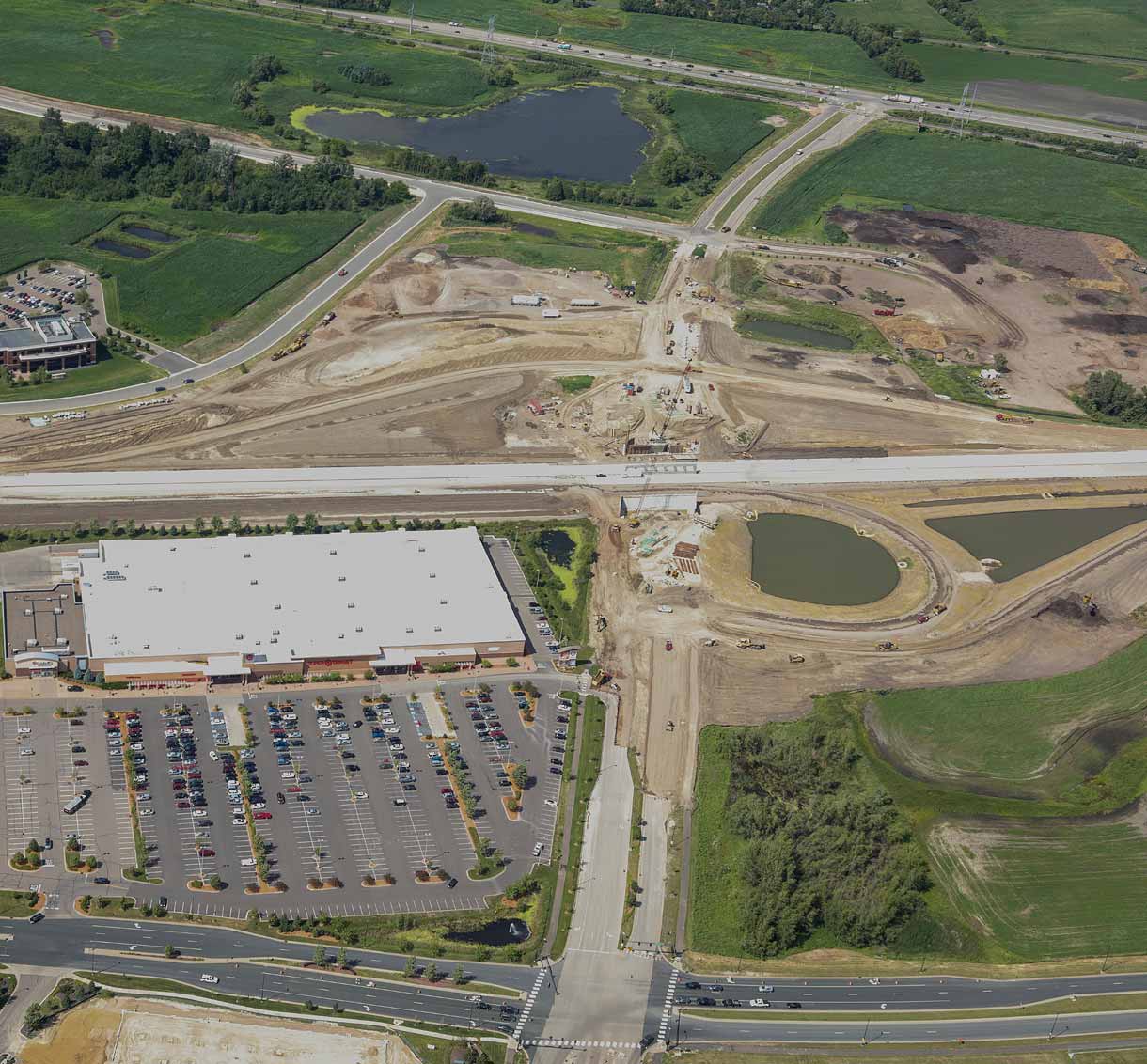 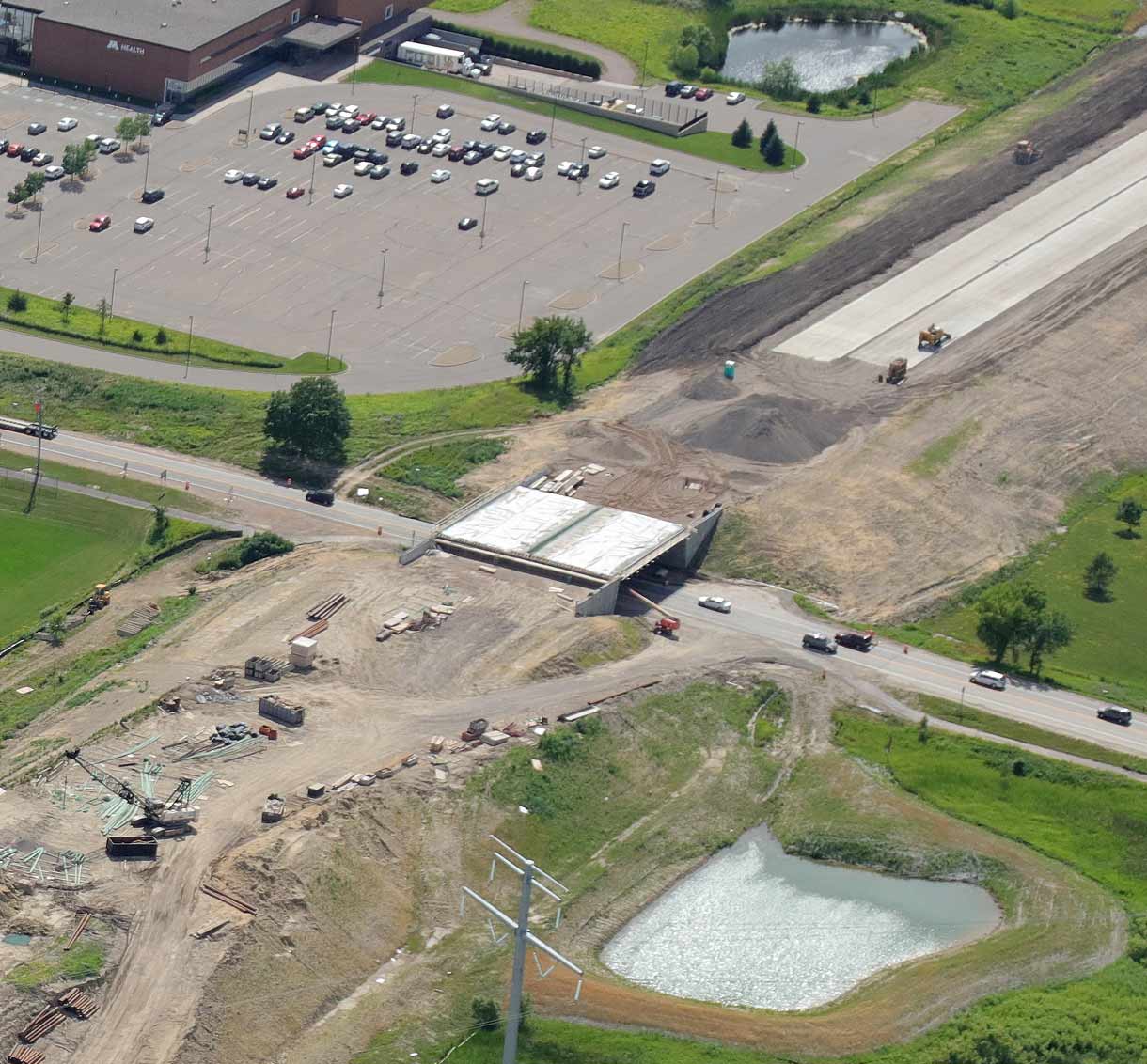 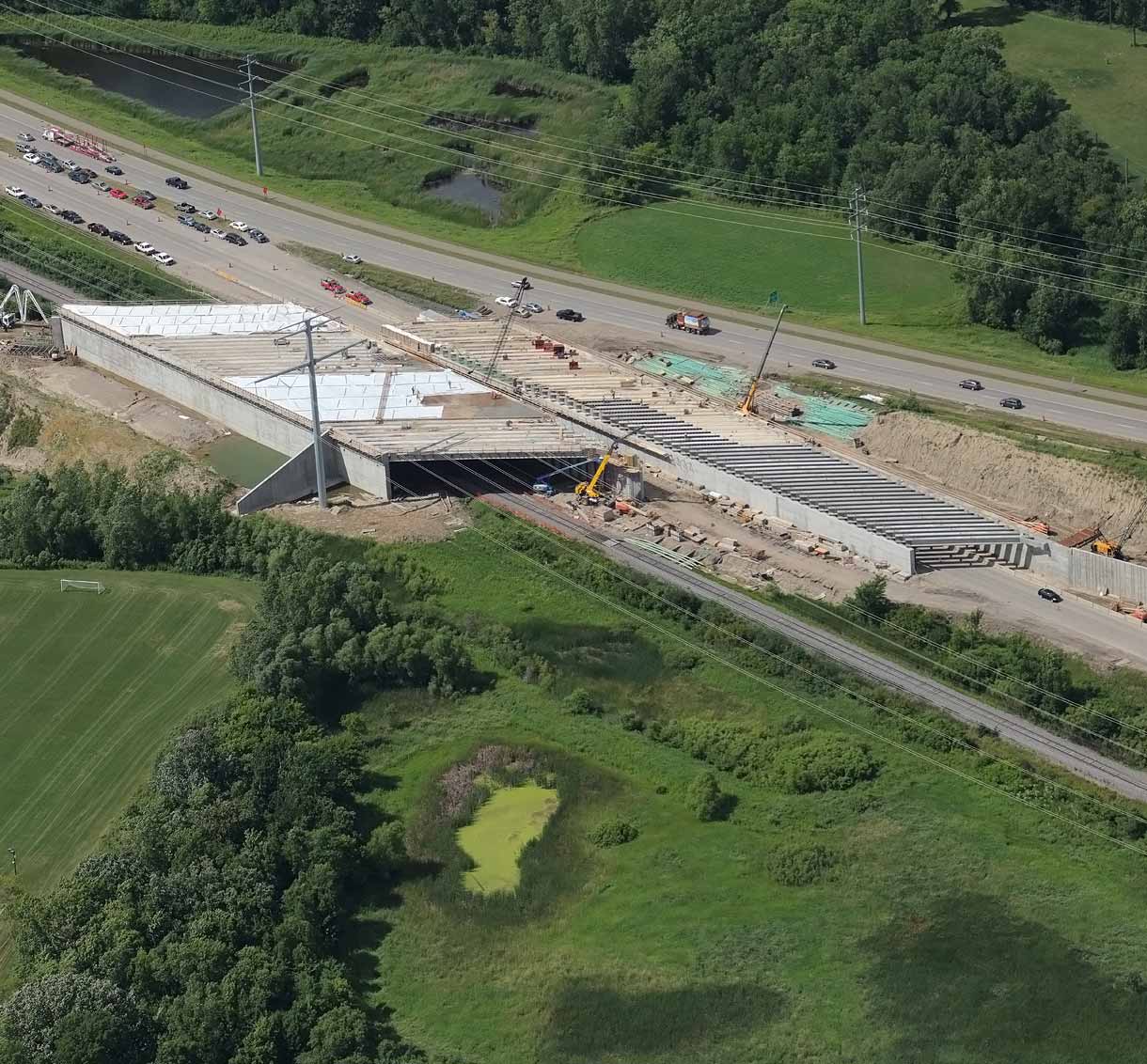 As the lead design engineer on the TH 610 Completion Design-Build project, TKDA was responsible for all design aspects of constructing the connecting link between TH 610 and I-94. TKDA’s design included a new interchange and supporting roads, new entrance and exit ramps to and from I-94 and multiple bridges and tunnels.

TKDA included several key components to reduce overall project costs and delays. The design includes a TH 610 grade separation over CSAH 81 and the BNSF railroad which eliminated two of MnDOT’s geometric design exceptions. The design of two concrete tunnels eliminated the need for two additional bridges, thereby reducing the initial and long-term costs of the project. TKDA also minimized potential delays for over 40,000 daily motorists by eliminating the need to reconstruct eastbound CSAH 81.