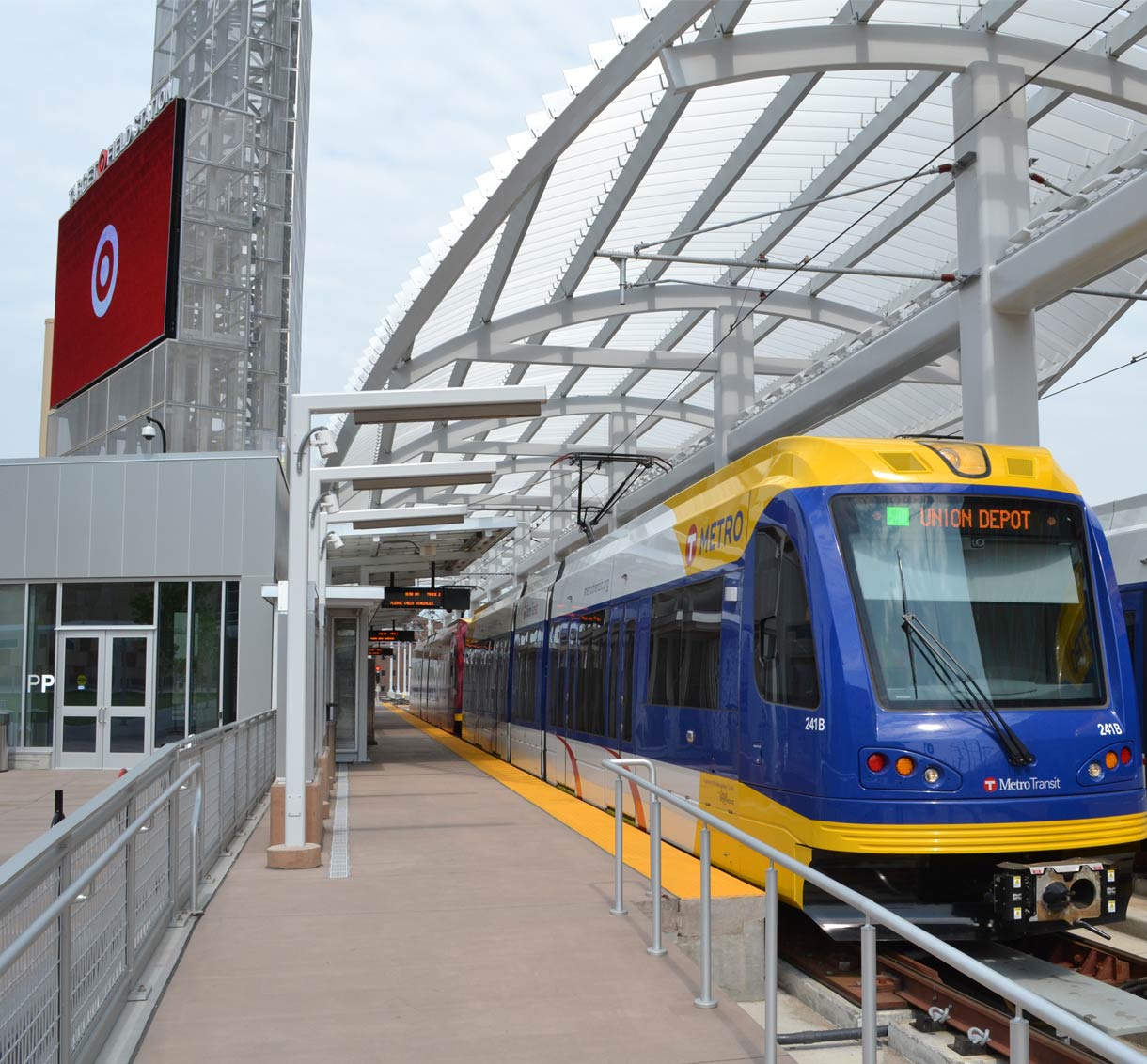 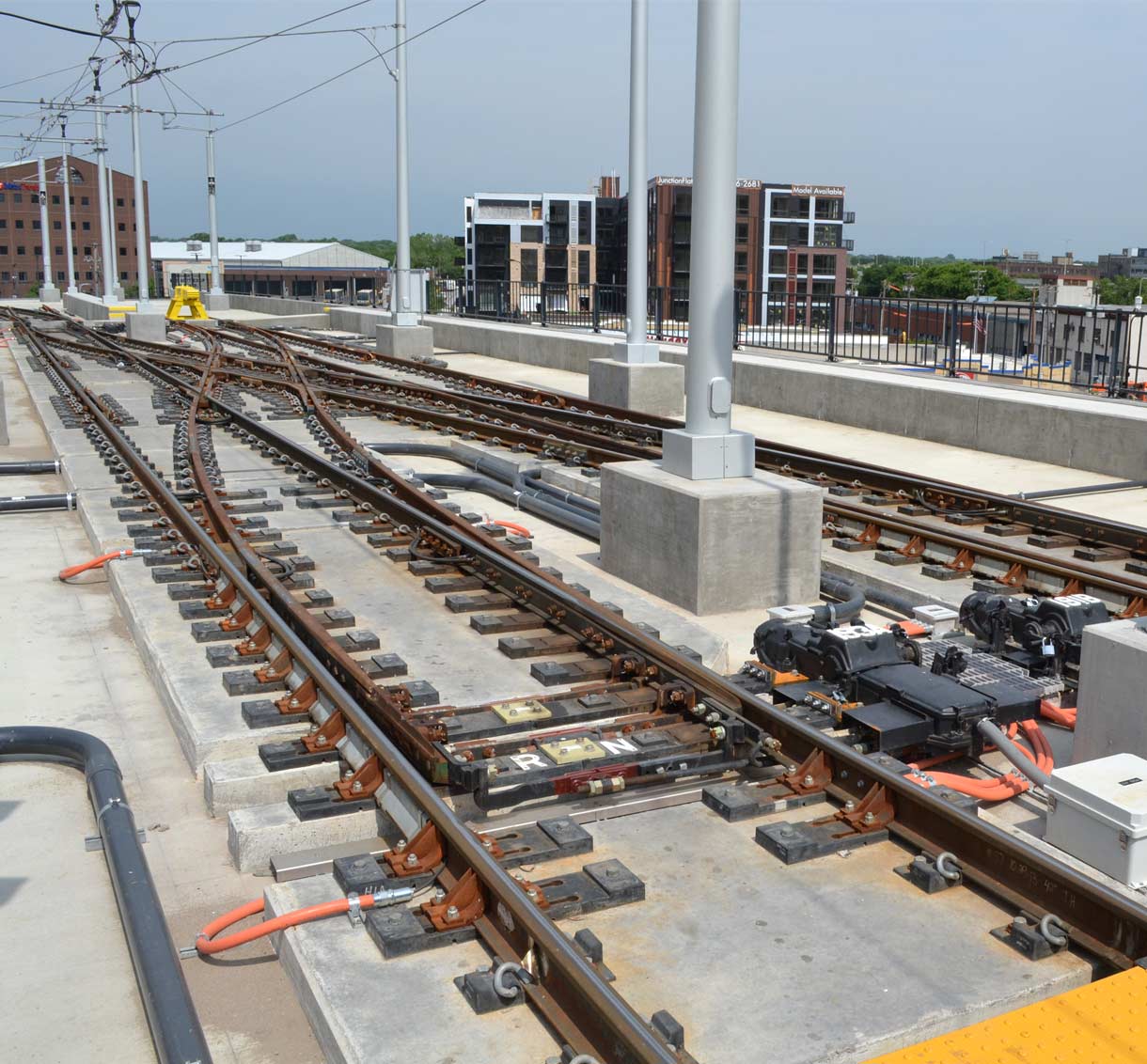 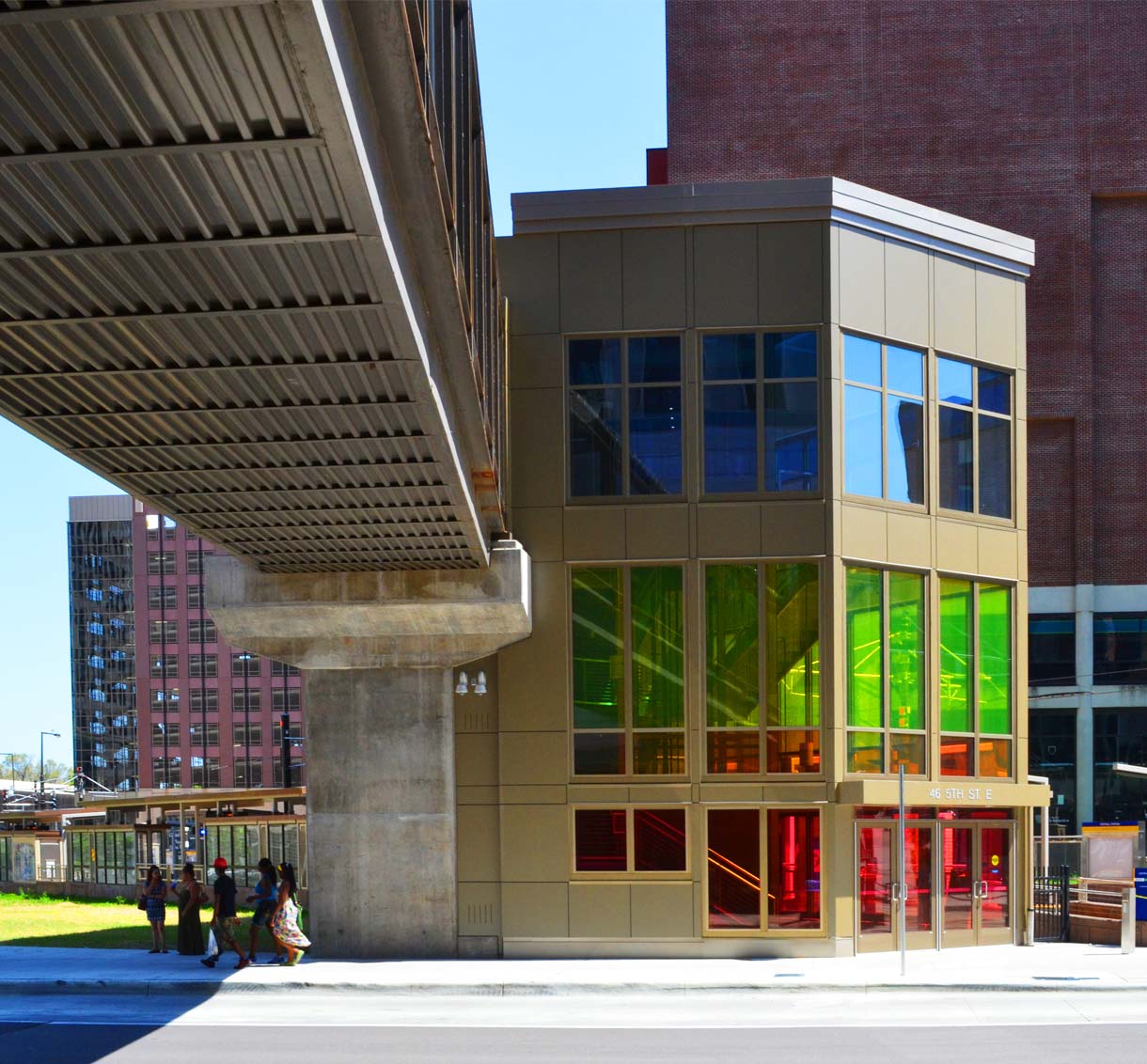 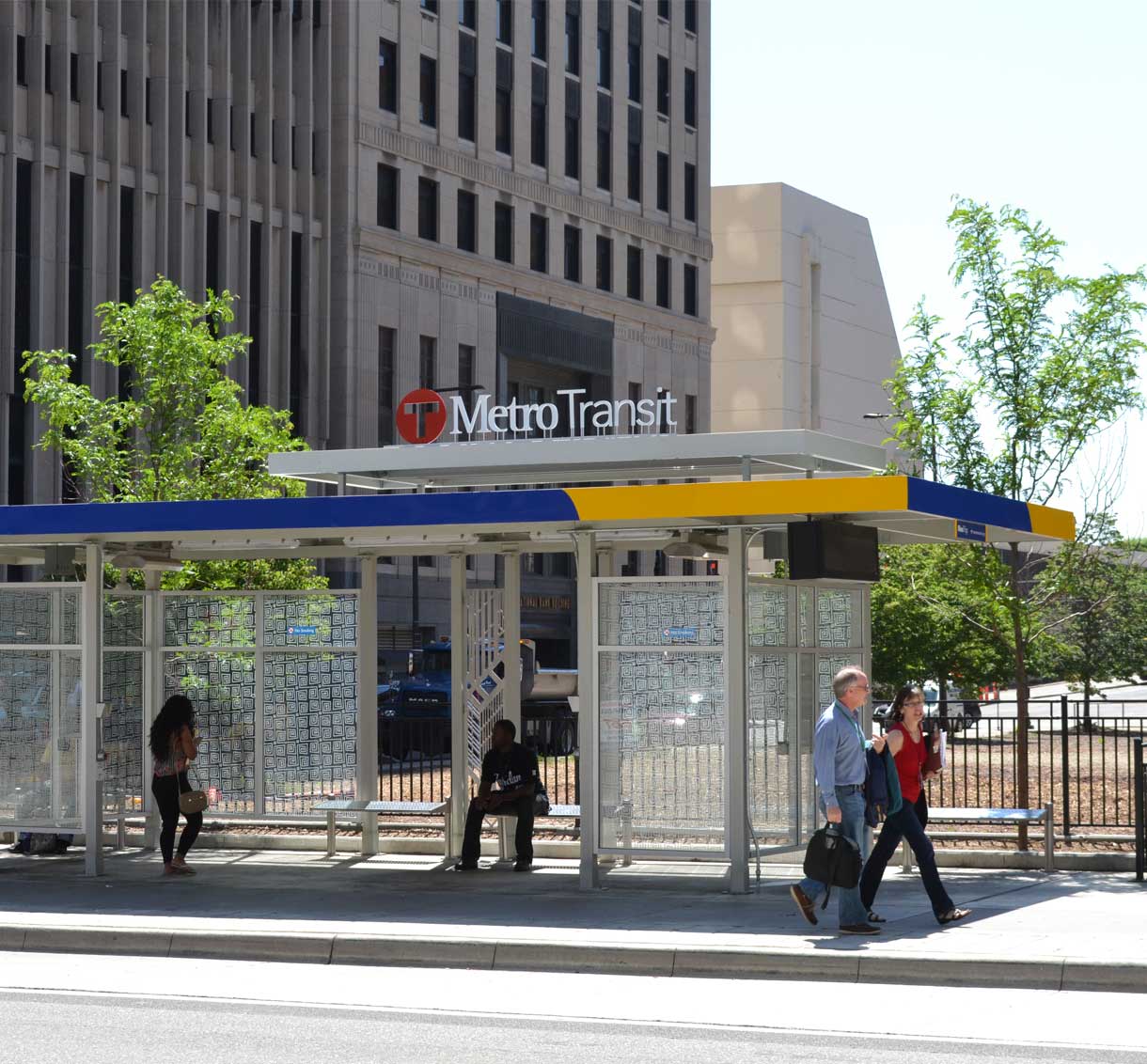 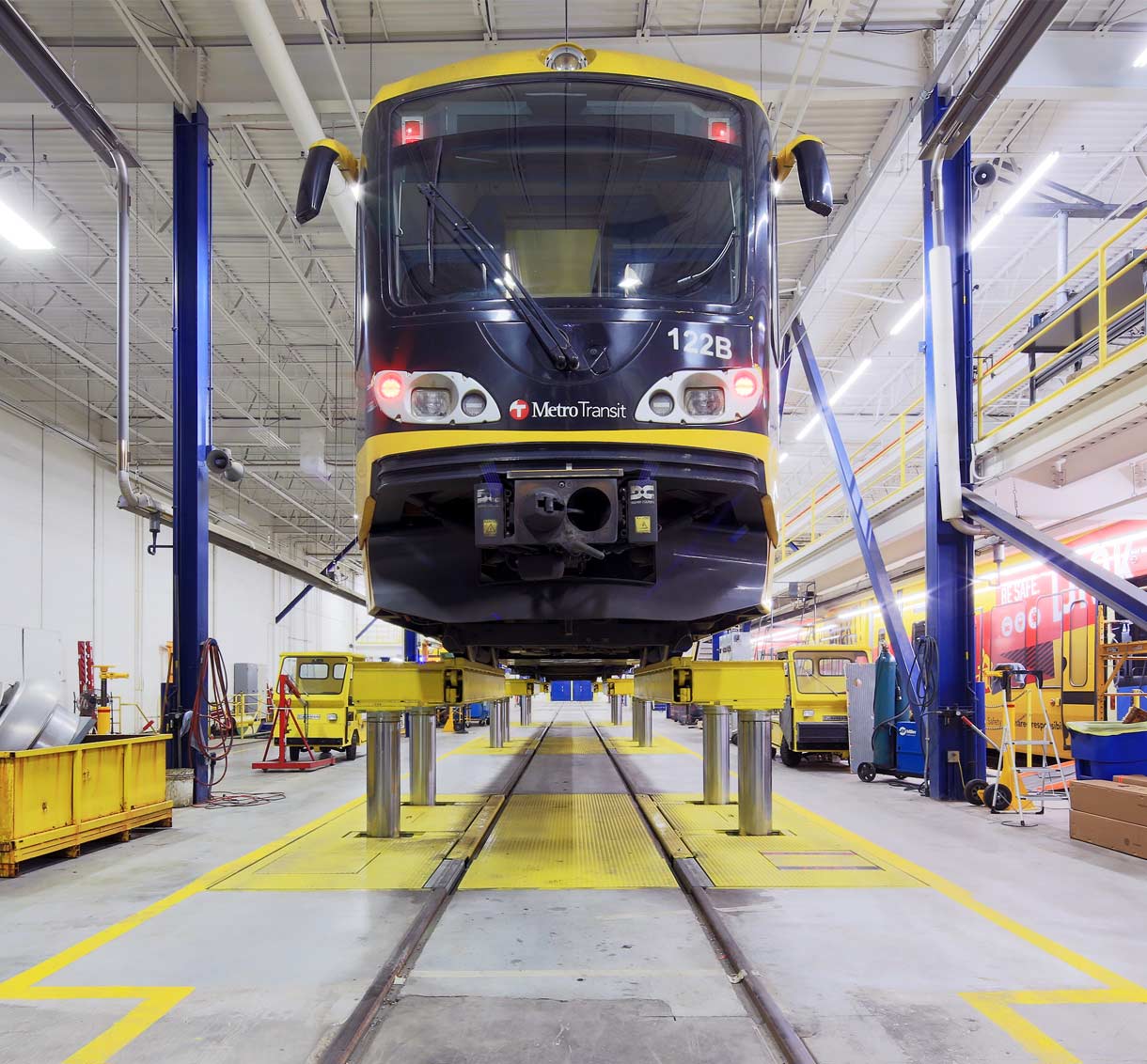 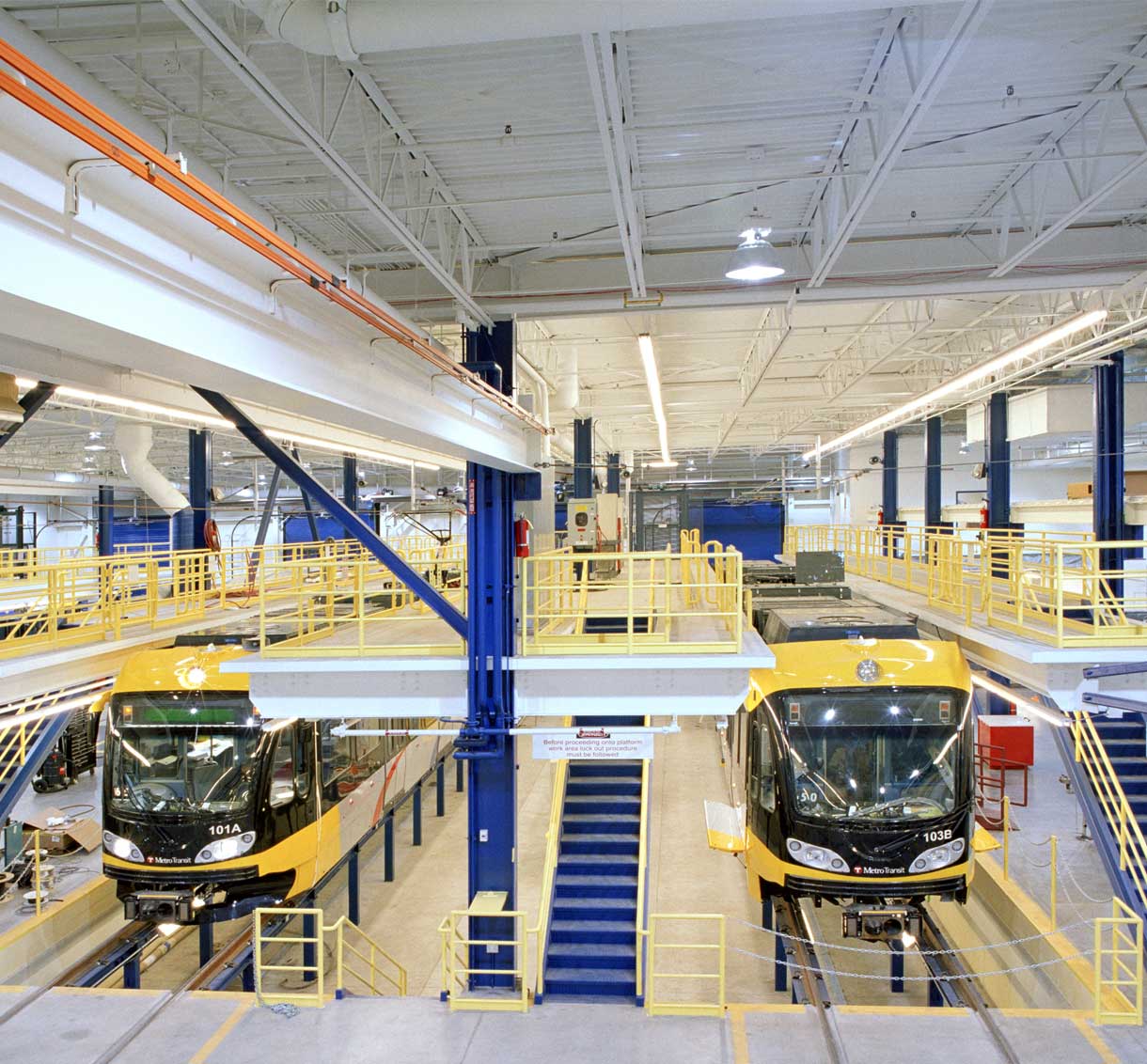 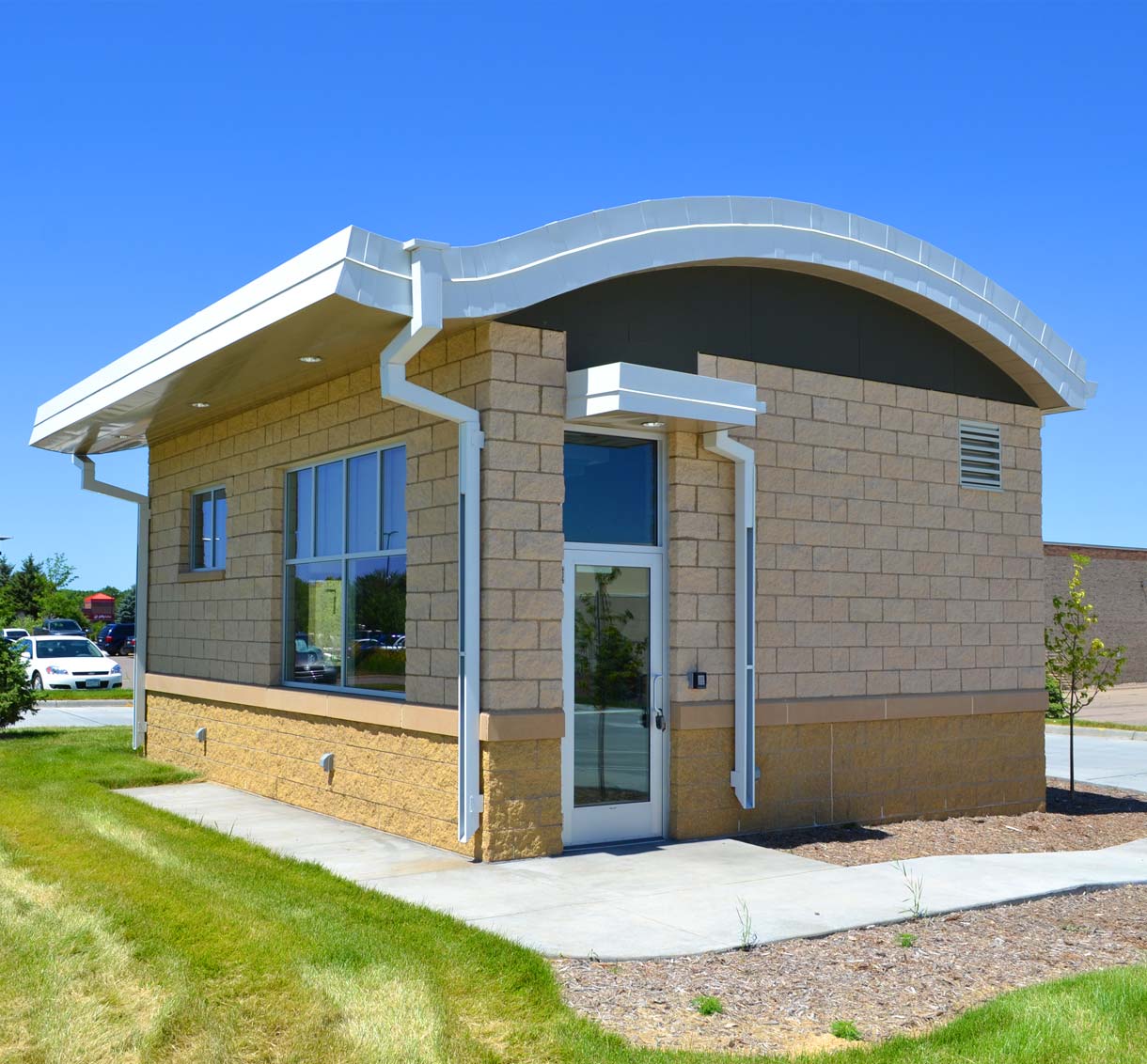 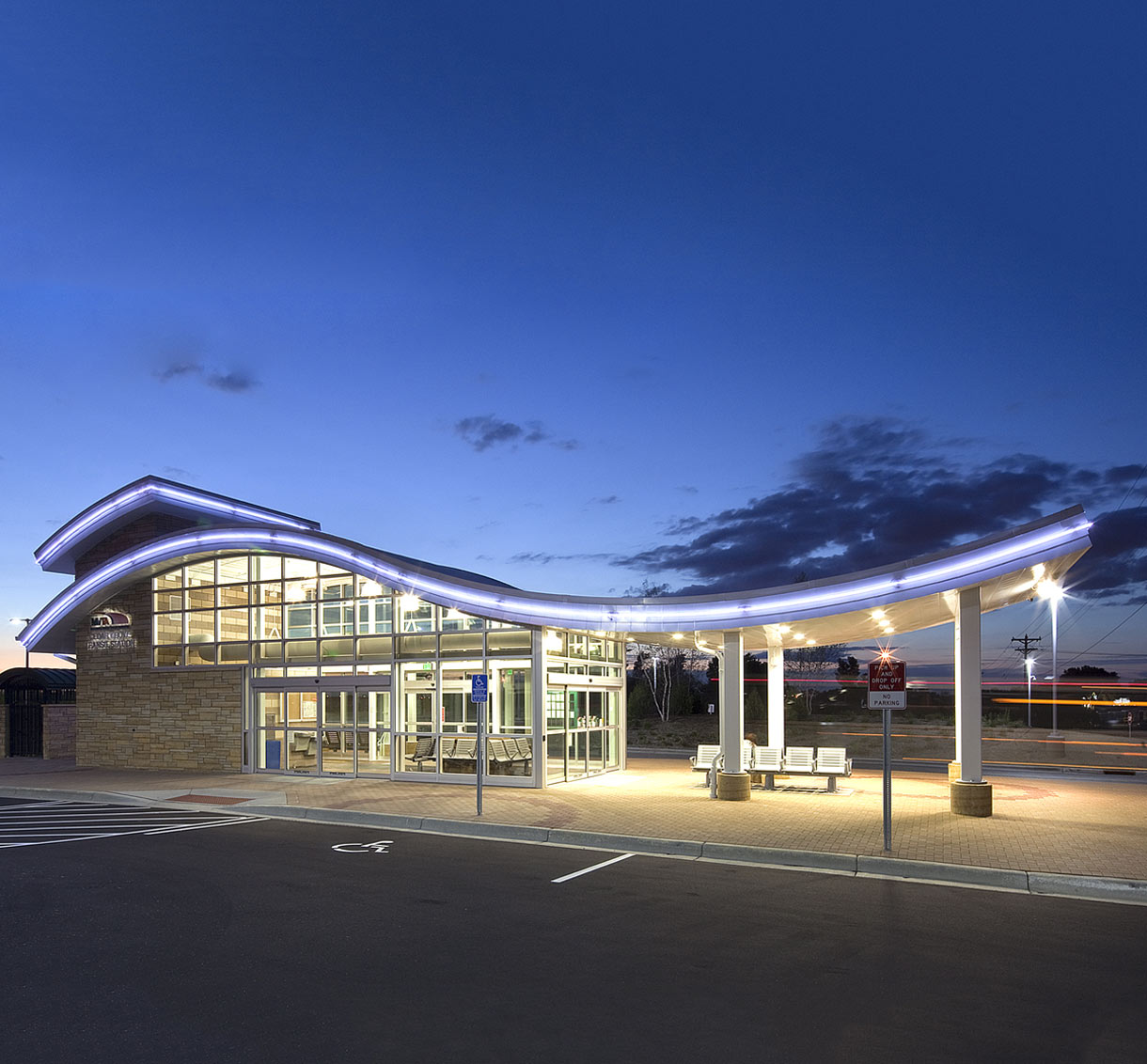 TKDA’s relationship with Metro Transit began in 2001 as part of the Hiawatha Corridor (Blue Line) Light Rail Transit (LRT) project team, providing design for the LRT Operations and Maintenance Facility (OMF) and documentation for many LRT stations. When the Central Corridor (Green Line) moved forward a decade later, TKDA was again part of the larger team contributing to that line’s success. A major TKDA contribution to this phase was the design and construction administration of the OMF’s expansion which included a sophisticated geothermal heating and cooling system.

Headquartered in Saint Paul since our founding—with the Green Line literally at our front door—it has been exciting for TKDA to both witness and to be part of the region’s transformation as Metro Transit goals are realized.