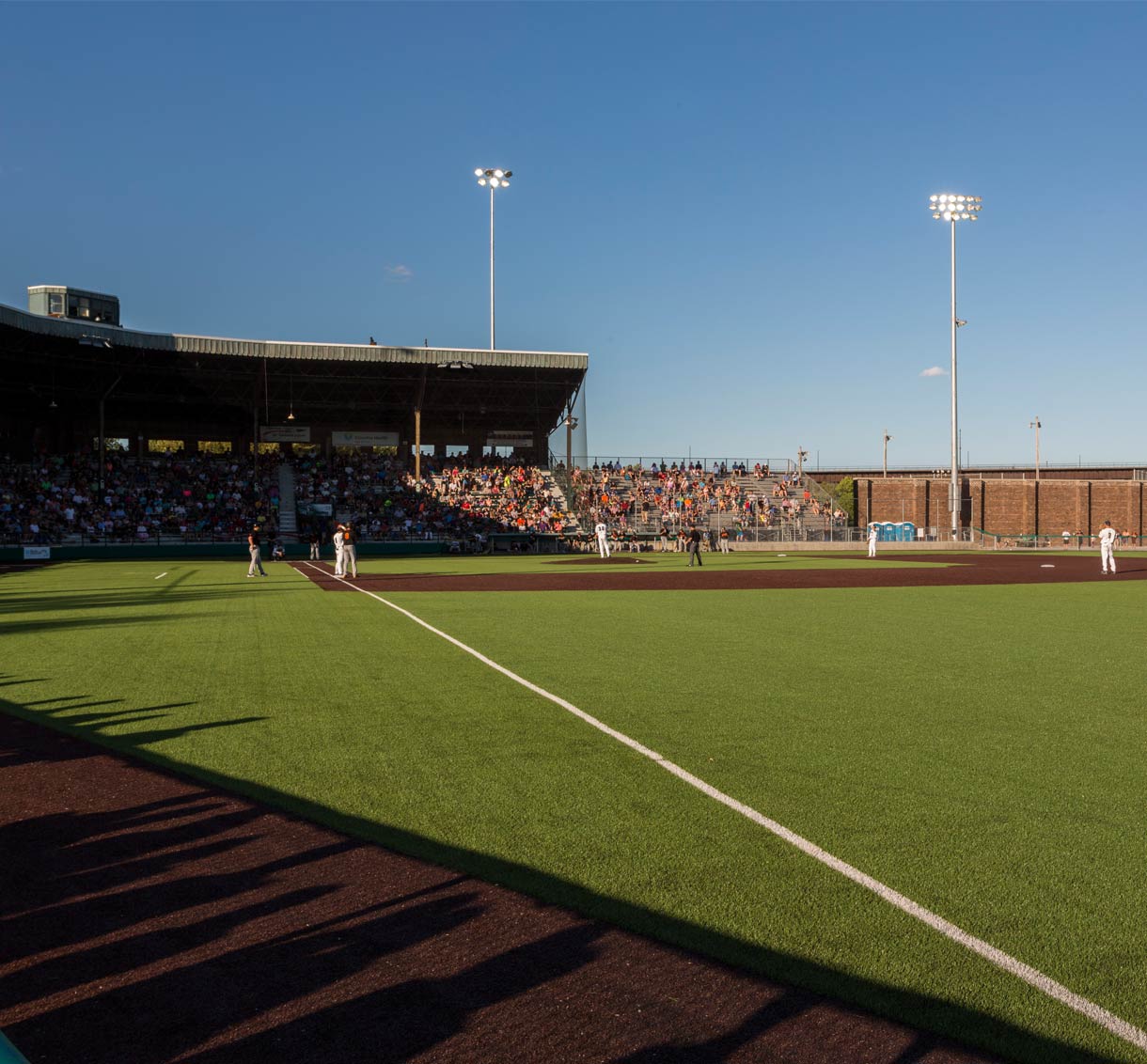 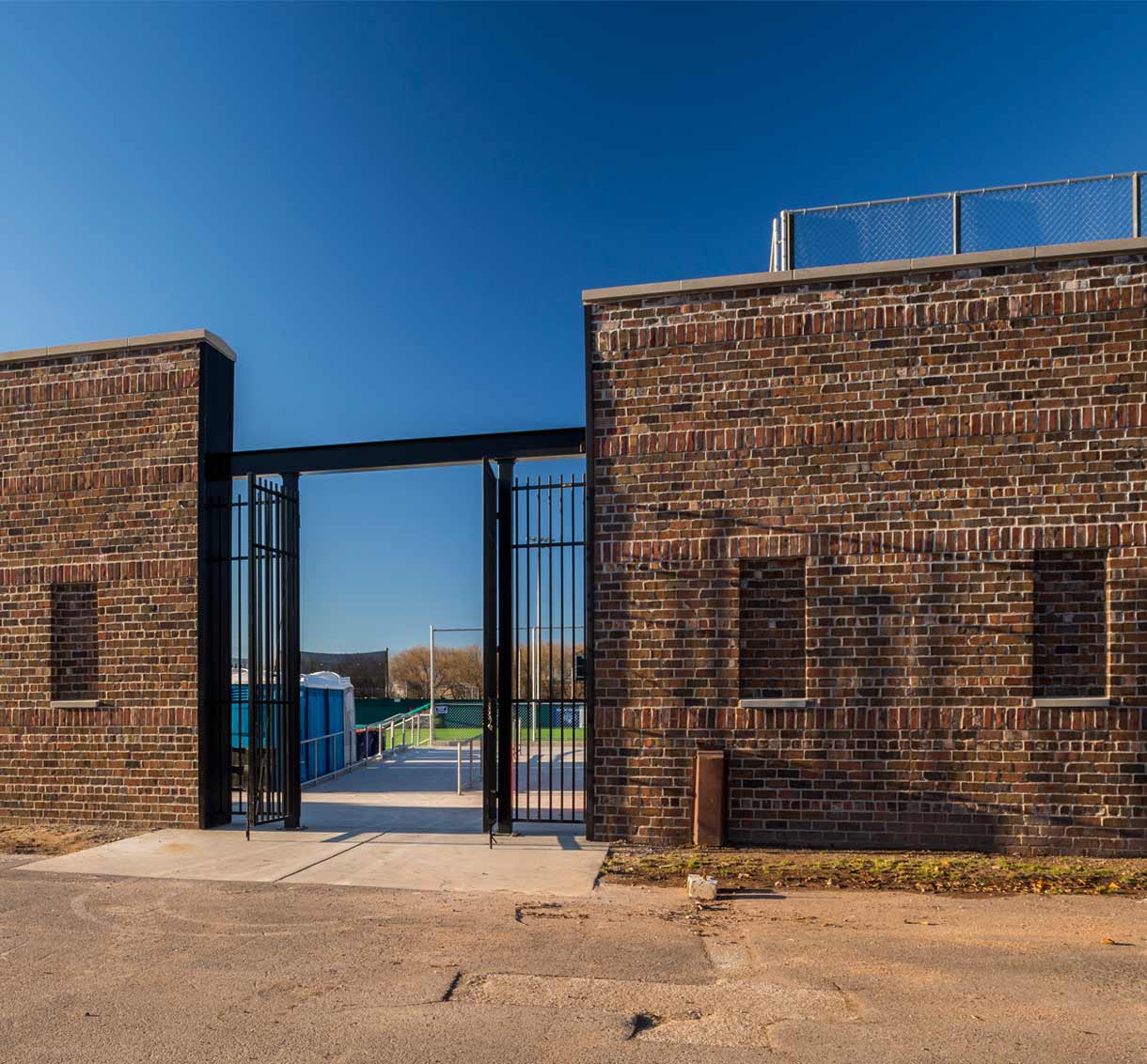 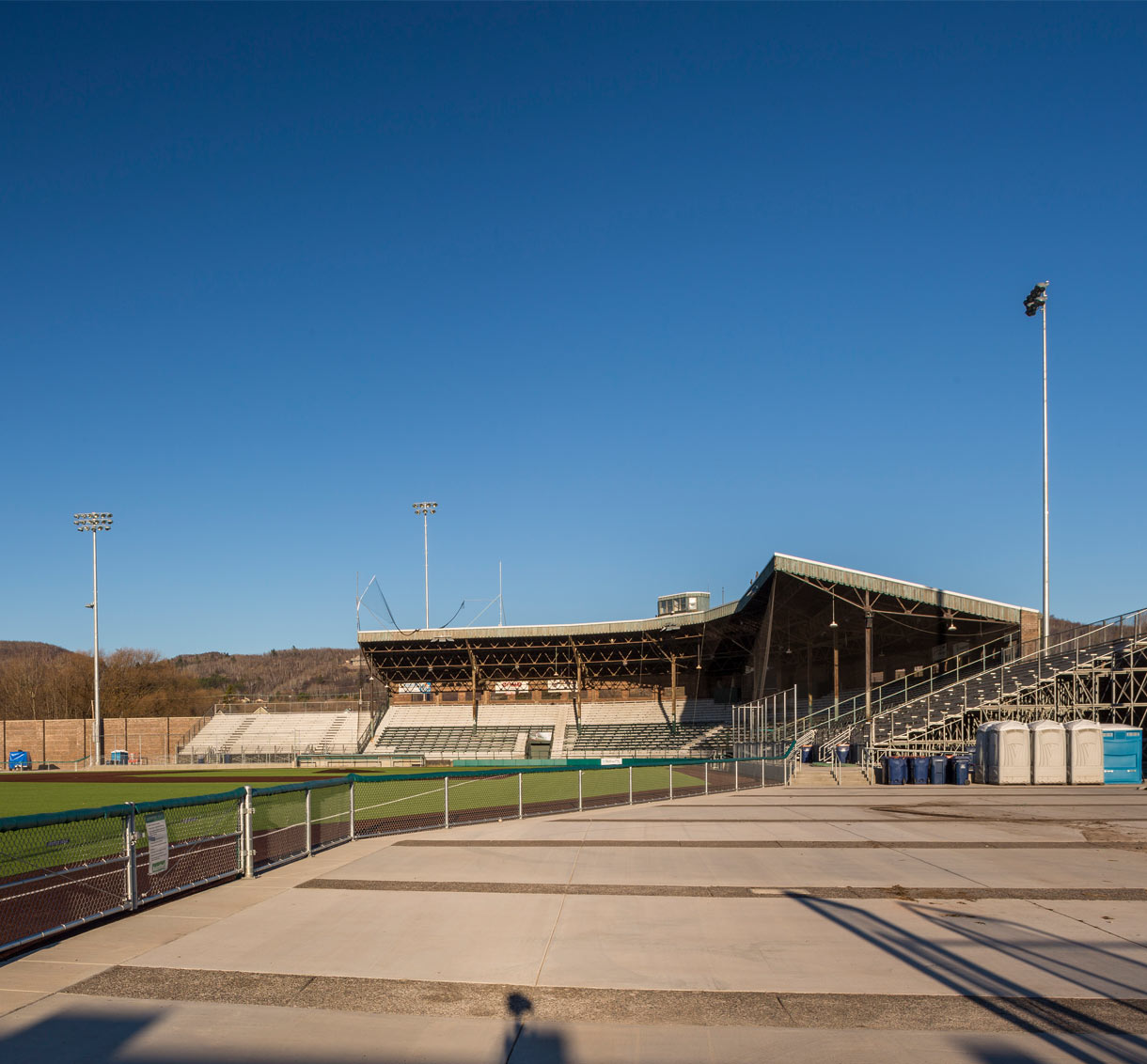 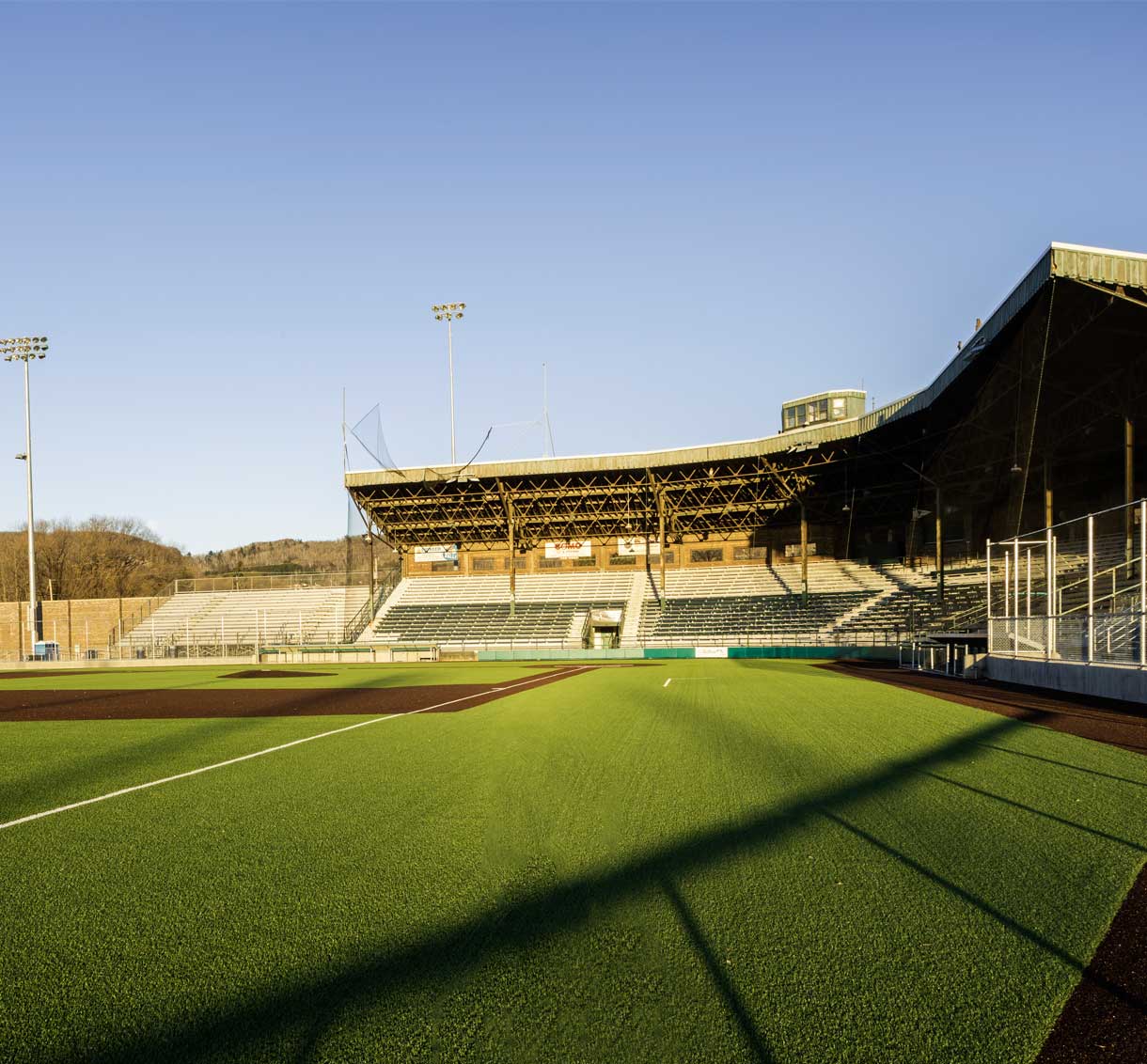 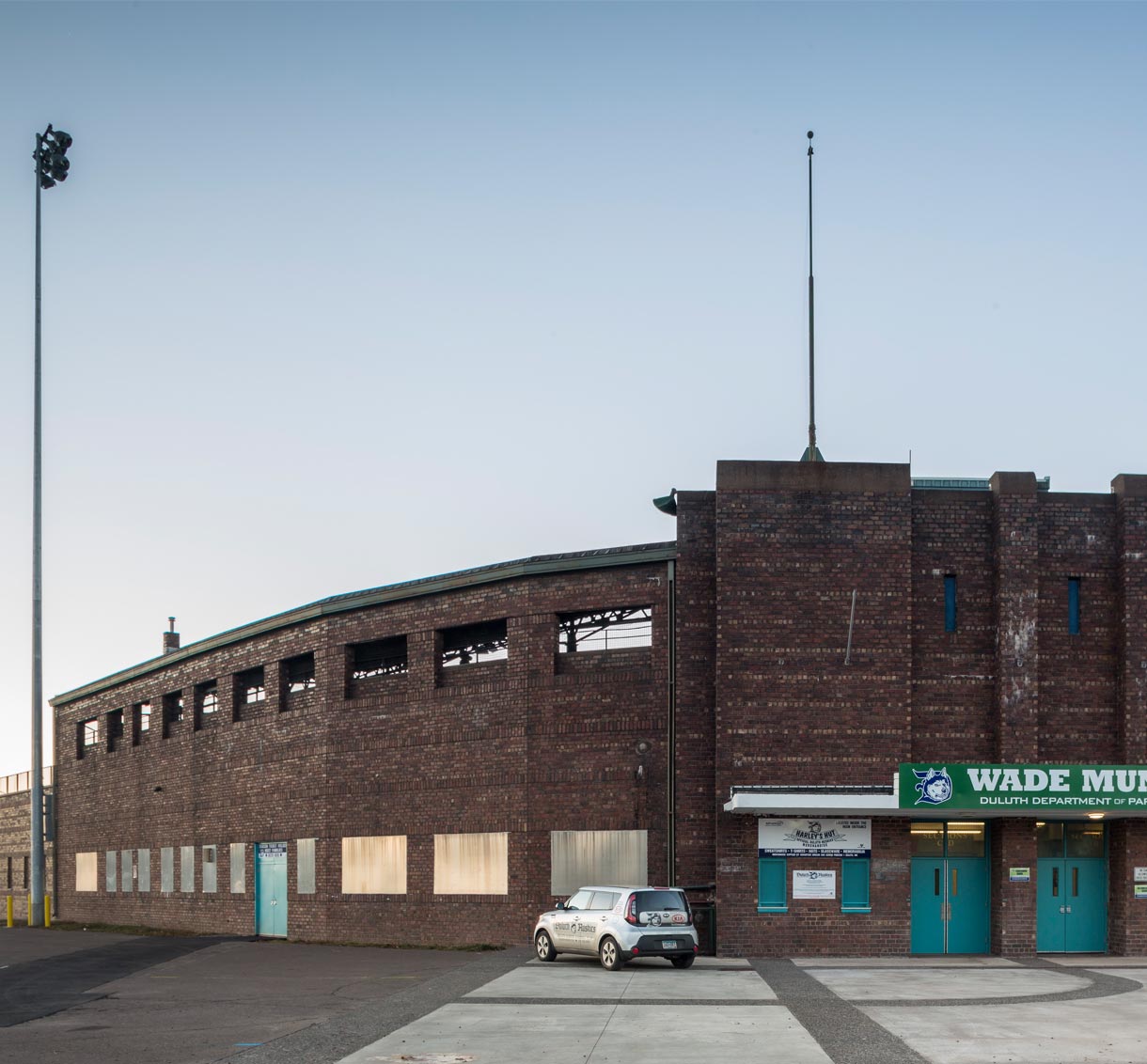 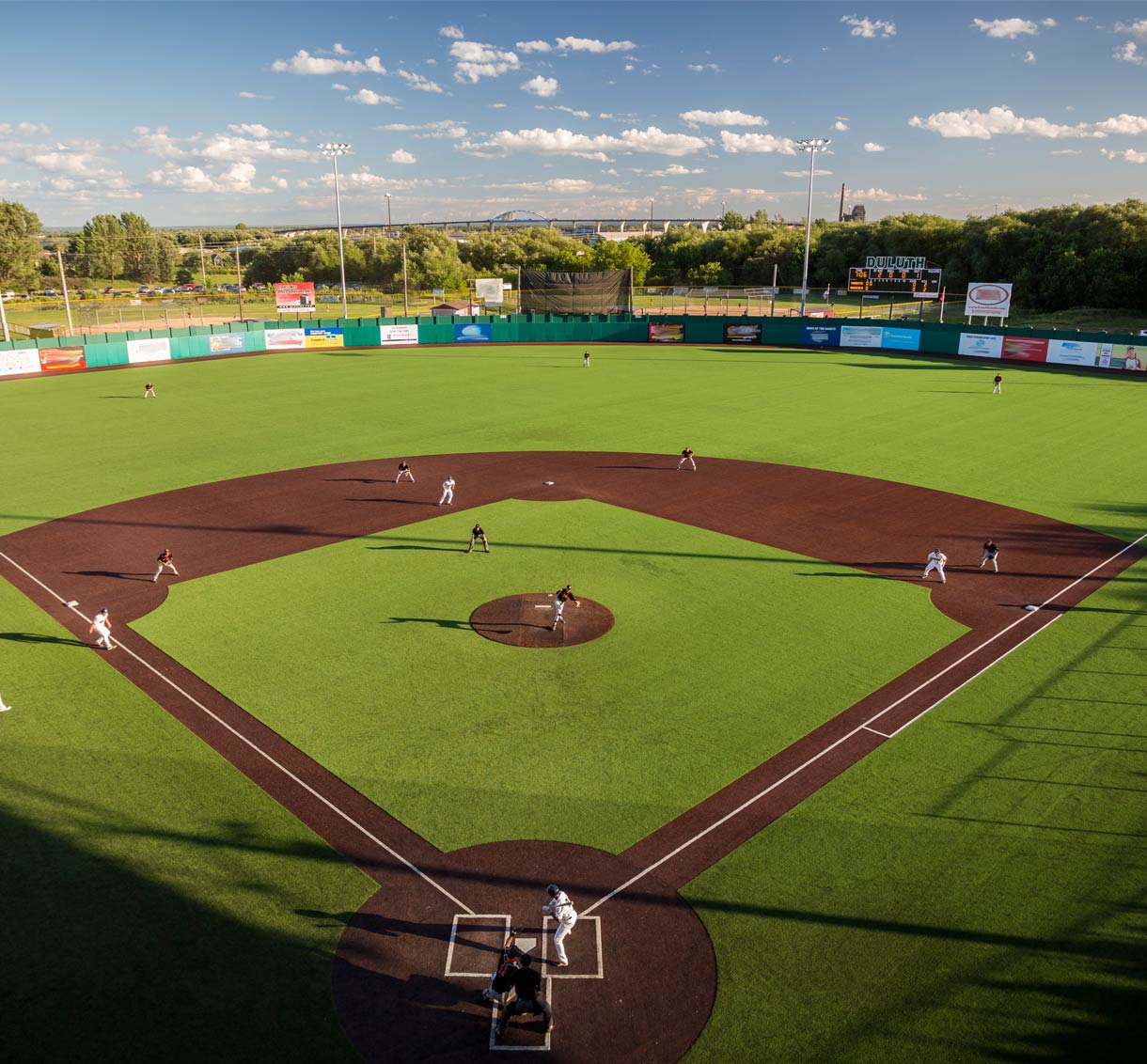 TKDA was hired by the City of Duluth for the restoration of Wade Stadium one of the last remaining Works Progress Administration ballparks in the country. The project included extensive field and site improvements, and the brick restoration of the 1941 stadium. Construction was distributed across two phases to accommodate winter conditions.

The TKDA team was praised by the City for its design expertise, speed, and commitment to the schedule. The synthetic turf supplier, AstroTurf, claimed this installation was the furthest north they had ever completed and that the surface preparations were “top-notch.”