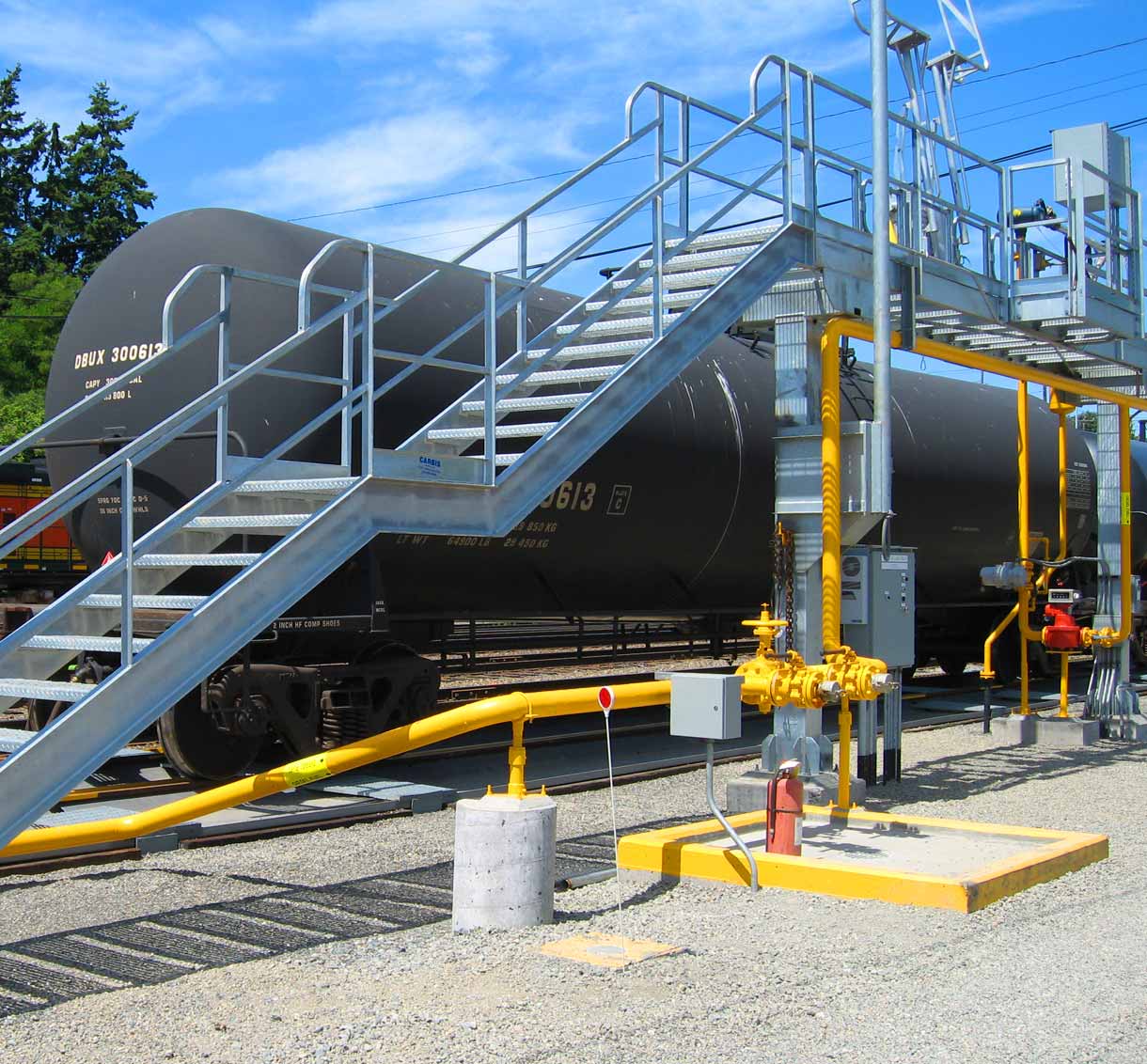 As a major hub for intermodal freight and other high priority shipments between the Pacific Northwest and the eastern part of the United States, the BNSF Railways Company’s Interbay rail yard required major facility improvements. BNSF commissioned TKDA to develop construction documents for upgrading the Interbay fueling facility to meet the high demand.