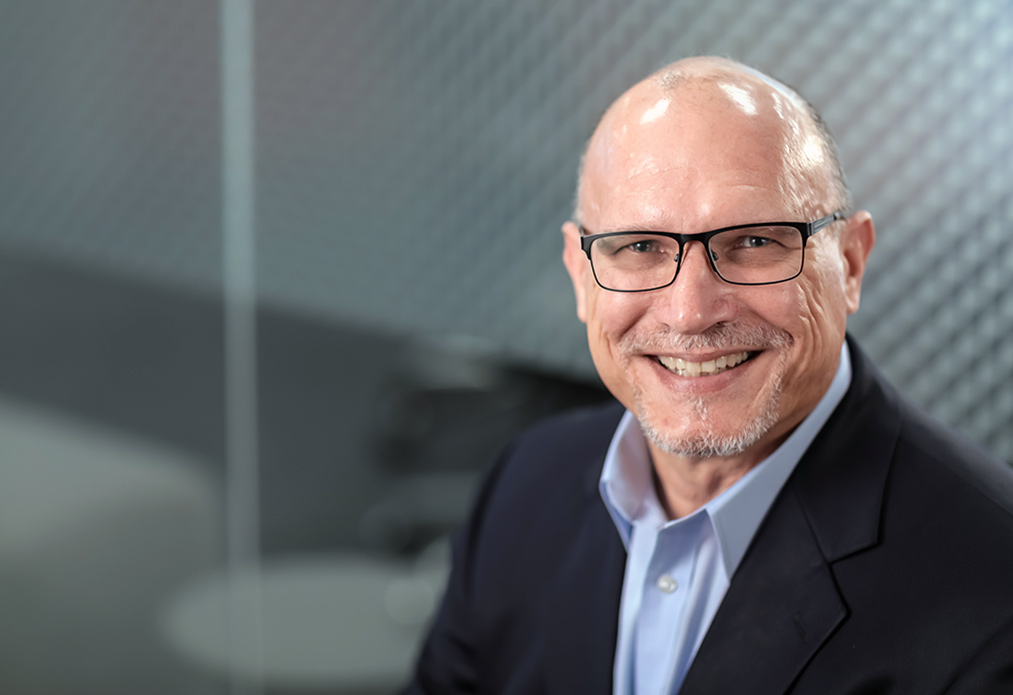 Douglas W. Fischer, PE, has joined the firm and will serve as vice president of the Municipal Division.

Doug has served since 2002 as County Engineer for Anoka County, Minnesota. In 2013, he took on the additional role of manager of the County’s Transportation Division where he was responsible for the Highway Department, Transit Unit, Fleet Services, the County Surveyor’s Office, and the Geographical Information Services Unit.

Over the course of his County Engineer career, he was responsible for over $500 million of infrastructure improvements. Among the projects Doug saw to fruition with Anoka County were the new $42 million highway interchange at Armstrong Boulevard/US 10, which included a grade separation of the BNSF Railway, made possible through a fusion of funding from nine different sources; the development of an automated traffic management system that connects more than 200 county traffic signals together via fiber optic cables; and a $12 million highway facility renovation project that included a new state-of-the-art fleet maintenance facility. Under his leadership, Anoka County was the first and only non-MnDOT road authority to use the design-build method of procurement for a road and bridge project, which required him to help bring about special legislation at the State Capitol.

“Doug is well known for his ability to put together and secure funding sources for successful, complex projects,” said Tom Stoneburner, president and CEO of TKDA. “We are very pleased to bring his vision and energy to our Municipal Division on behalf of our clients.”

He is taking over the division leadership from Dennis Postler who is transitioning to a new position for TKDA in California. 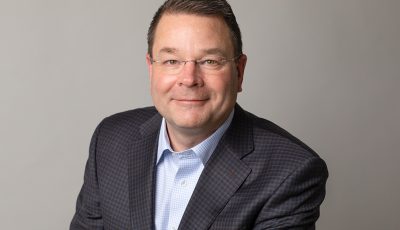 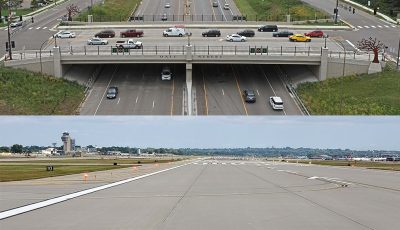