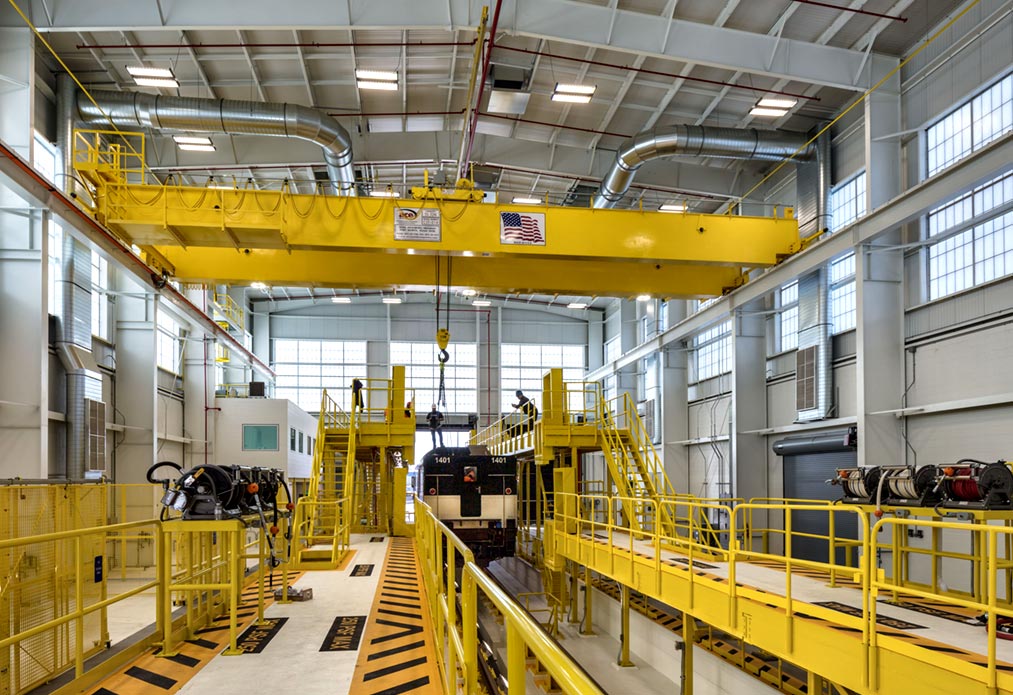 TKDA and its affiliate, Cedar Street Architecture, are pleased to announce that one of their rail facility design projects in Seattle was recognized by ENR Northwest as a 2019 Best Project.

Demolition of an existing 35,000-square-foot asbestos-contaminated warehouse made room for the new 31,000-square-foot service facility, which houses a 55-ton overhead bridge crane and a 125-ton drop table used to switch out traction motors and locomotive axles for Amtrak’s maintenance needs. The design addressed challenging site conditions in a high seismic hazard zone that included poor soils, a high water table and dynamic loading from locomotives.

This is the third award the project has received. The facility has been recognized by the Washington Chapter of the American Concrete Institute (ACI) and the Washington Aggregates & Concrete Association with an Excellence in Concrete Construction Award for an Infrastructure/Non-Transportation project. It also received a Distinguished Project Award for public projects over $10 million from the Northwest Construction Consumer Council (NWCCC). 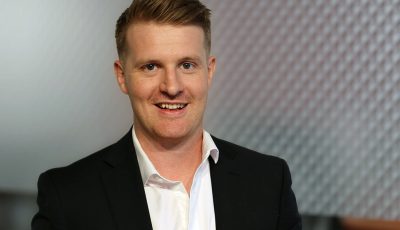 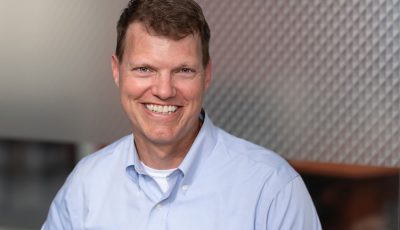