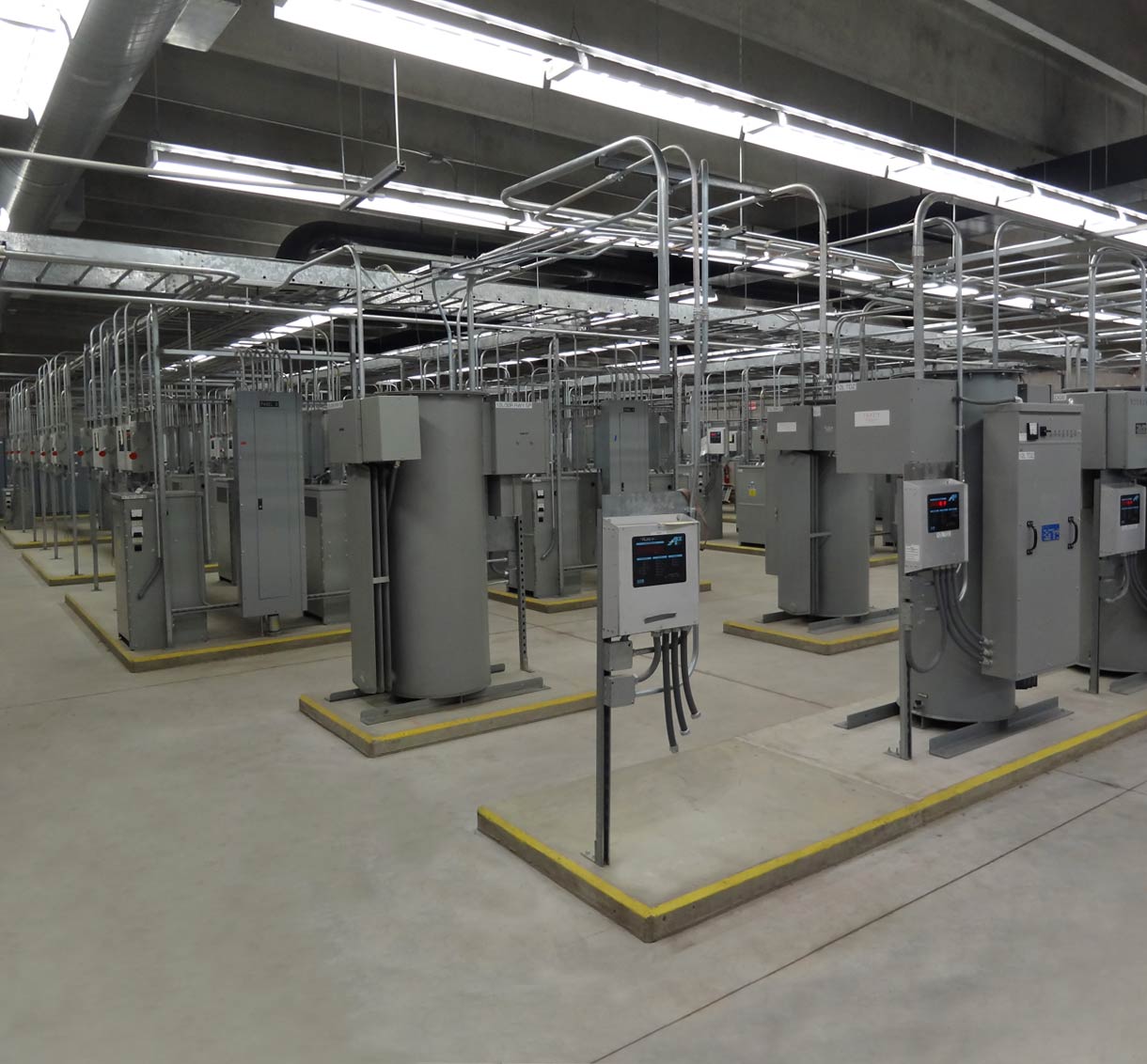 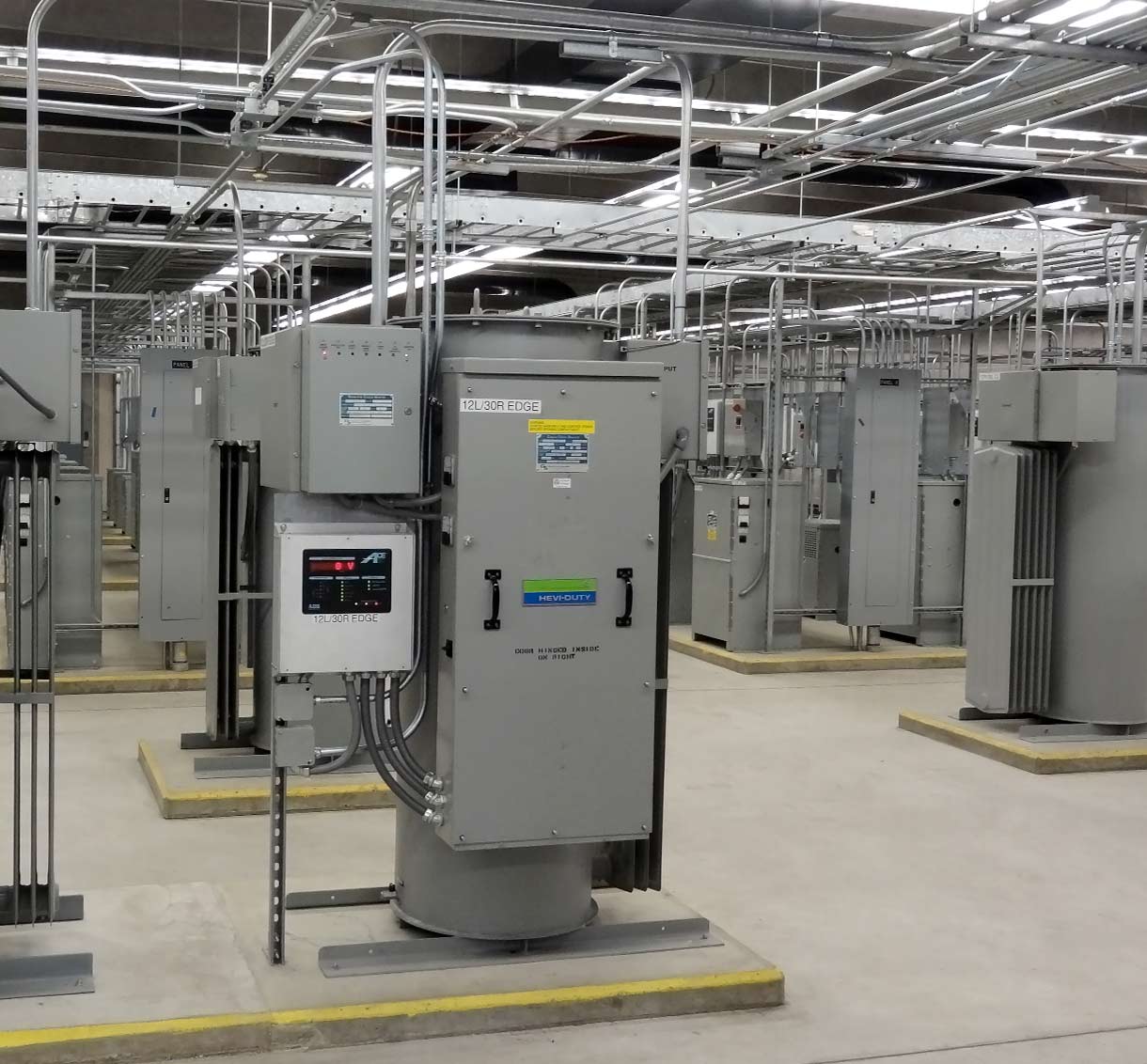 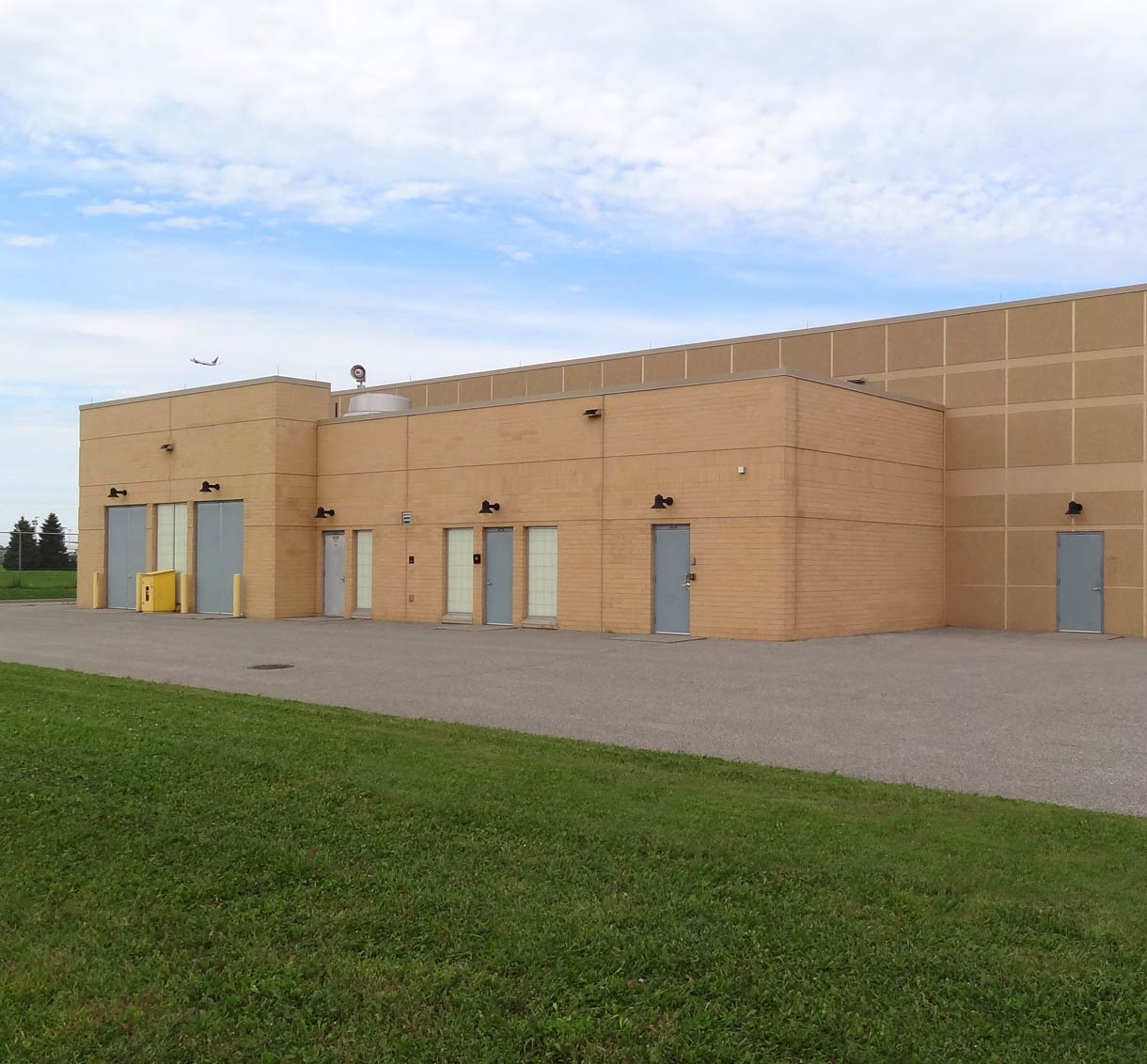 TKDA planned airfield development projects at Minneapolis-Saint Paul International Airport that required major additions and renovations to the airport’s electrical distribution system. TKDA was commissioned to prepare construction plans and specifications for a new 60-foot by 100-foot electrical distribution center to replace the existing one located in the basement of the old Administration Building.

The new electrical distribution center building features a new airfield lighting system, which includes two power company feeders and transformers and two emergency generators and switchgear. This redundant system provides the reliability to maintain the system in case one or both power sources or transformers were lost. TKDA’s plans called for the construction of duct banks and manholes to connect the new distribution center to the existing field lighting system.